The NCAA has announced a biological woman as their choice to represent the Ivy League to compete for the ‘Woman of the Year’ title over Lia Thomas. 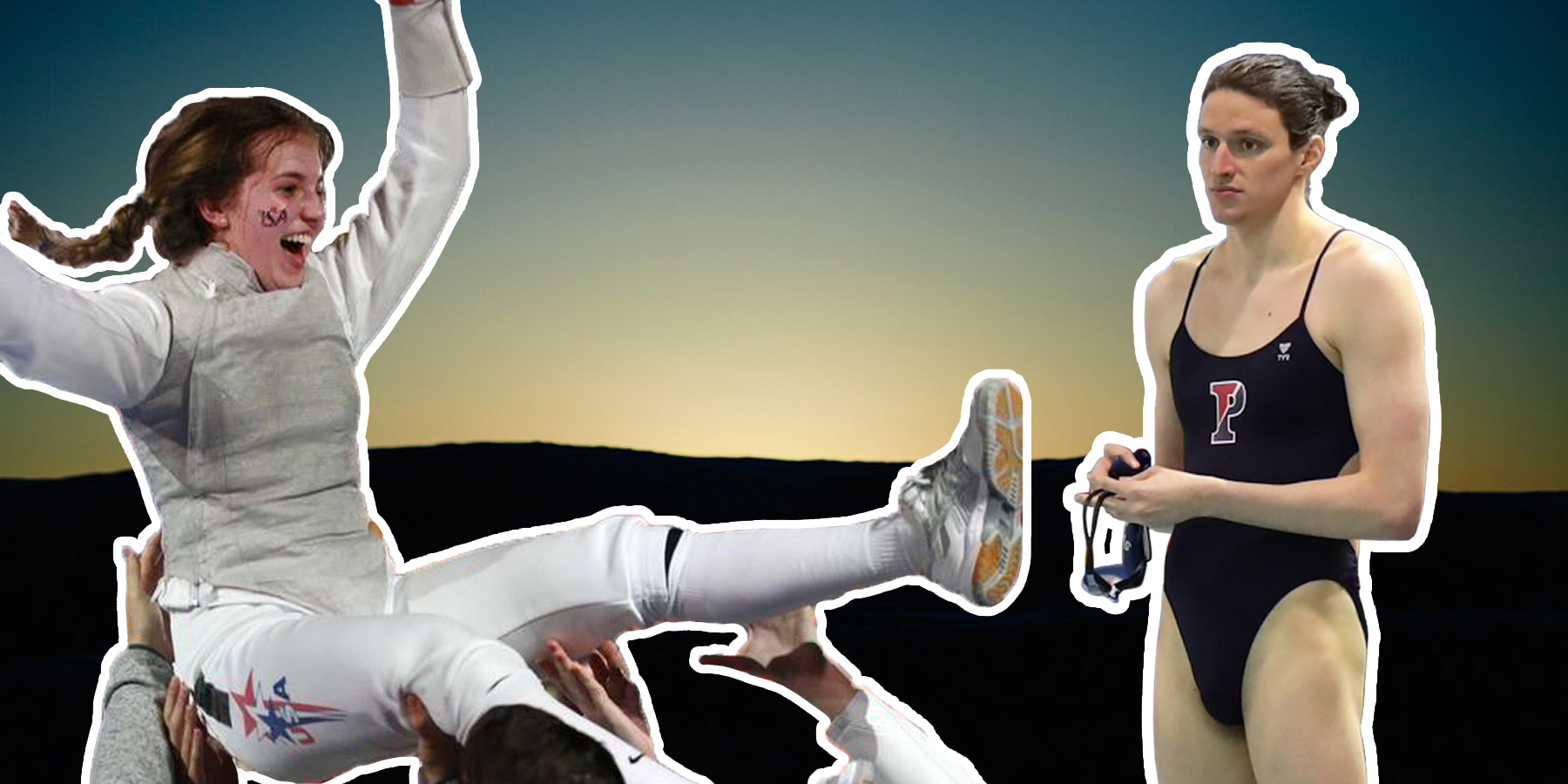 The NCAA has announced a biological woman as their choice to represent the Ivy League to compete for the "Woman of the Year" title over Lia Thomas, the transgender athlete who made headlines after leaving men's swimming to compete against women.

Columbia University fencer, Sylvie Binder, will be the Ivy League's pick. The award is meant to honor women student-athletes who have "distinguished themselves in their community, in athletics and in academics throughout their college career." Binder, a senior from Armonk, New York, won the NCAA Fencing Championship in 2019.

Binder was selected over Thomas, whose eligibility was hotly contested as Thomas is biological male who identifies as a woman and began transition in 2019. Thomas swam for the men’s swim team representing the University of Pennsylvania for three seasons before transitioning to compete against female swimmers, breaking records and winning championships in the women's division.

Riley Gaines, an SEC champion swimmer who competed against Thomas at the NCAA Championships, said the male nomination as "Woman of the Year" was "another slap in the face to women," adding that the NCAA has now "made this award worthless."

The University of Pennsylvania nominated both Thomas and tennis player Iuliia Bryzgalova for NCAA Woman of the Year in July. The NCAA website states that a school may nominate two individuals for the award if one of the two nominees is a "student-athlete of color or international student-athlete."

The announcement on Monday narrowed down the 577 students nominated to 151 female athletes. The Woman of the Year Selection Committee is set to select 10 nominees from each division and the top 30 will be announced in October, with the winner announced in January at the NCAA Convention in San Antonio.