"We believe that paying bail for someone in need is an act of resistance against a system that criminalizes race and poverty and an act of solidarity with local communities and movements for decarceration," the GoFundMe page reads. 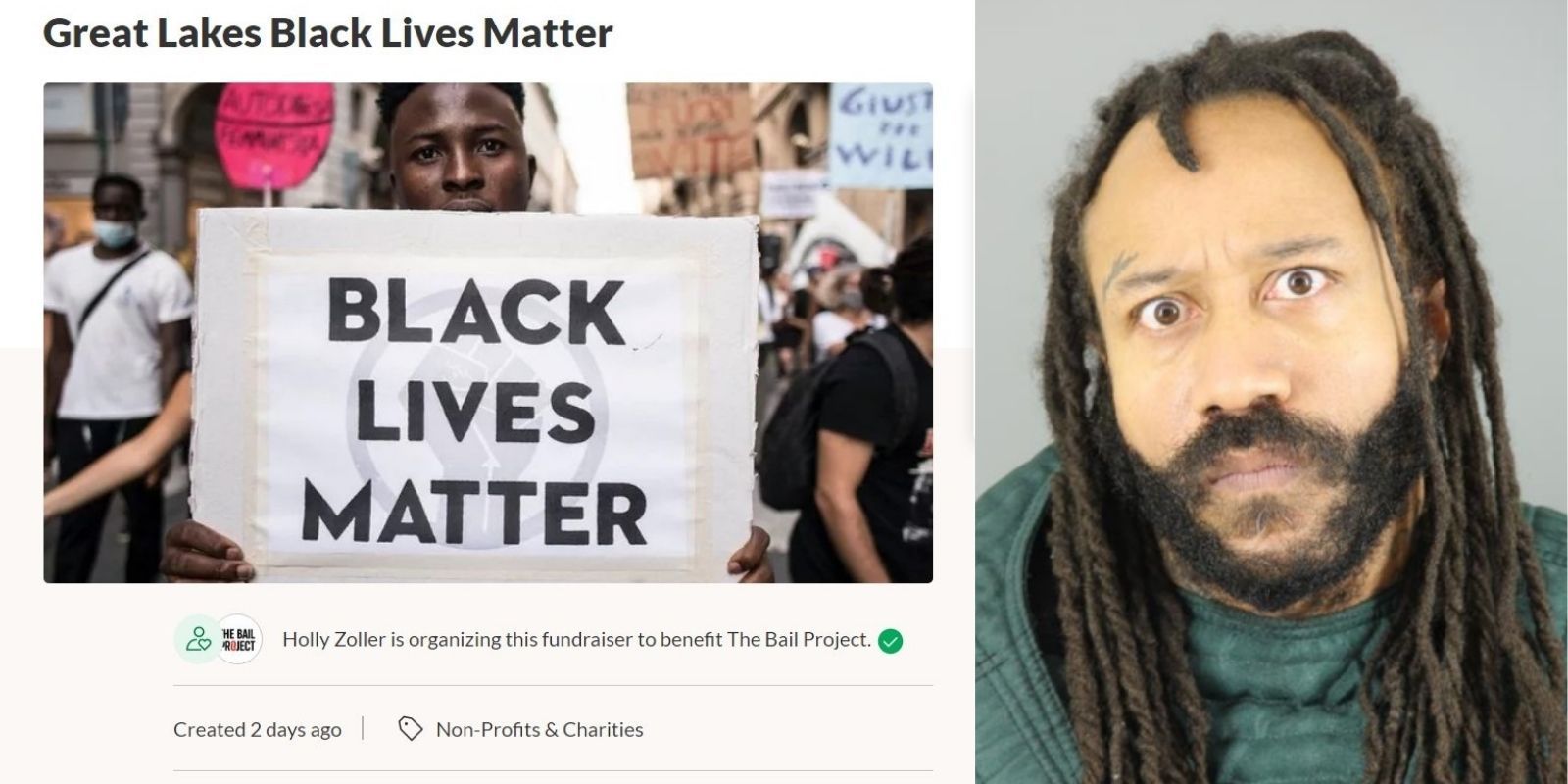 The Milwaukee branch of Black Lives Matter has been accused of trying to raise millions of dollars for Waukesha massacre suspect Darrell Brooks, whose bail is set at $5 million, after GoFundMe shut down a previous bail fund for the defendant.

"Why is the Milwaukee branch of #BlackLivesMatter trying to raise $5,000,000 ... the exact amount of bond needed for #WaukeshaMassacre perpetrator Darrell Brooks???" questioned Mythinformed Milwaukee. "The goal was moved to $4,000,000. What kind of game is this person playing?" the Twitter account added after replies to the thread said that the fund's goal was reduced to $4 million.

The fund's organizer Holly Zoller said on the GoFundMe page launched two days ago that donations will benefit The Bail Project, a national nonprofit organization that "provides free bail assistance to thousands of low-income Americans every year, reuniting families and restoring the presumption of innocence."

"We believe that paying bail for someone in need is an act of resistance against a system that criminalizes race and poverty and an act of solidarity with local communities and movements for decarceration," the GoFundMe page reads.

The Bail Project is a registered nonprofit on GoFundme. Donations are typically 100 percent tax deductible in the United States, according to GoFundMe.

"Want to join me in making a difference? I'm raising money to benefit The Bail Project, and any donation will help make an impact. Thanks in advance for your contribution to this cause that means so much to me," the description reads.

The Bail Fund describes Zoller as "a Bail Disruptor" in Louisville, Kentucky, as well as the founding organizer and board member of Louisville Books to Prisoners.

Zoller was also accused last year of distributing riot equipment to Black Lives Matter-Antifa activists from a U-Haul truck during unrest in Louisville following a Kentucky grand jury's decision in September 2020 to indict only one of the police officers involved in the high-profile Breonna Taylor case.

GoFundMe had pulled a separate crowdfunding page earlier last week to raise bail money for Brooks. GoFundMe confirmed to FOX Business via a spokesperson that they've removed the fundraiser for violating the platform's Terms of Service. The organizer who launched the fundraiser, a man identified as James Norton, will no longer be permitted to use the platform for any future fundraisers.

The mass killing on Nov. 21 in Waukesha, Wisconsin, has left six victims dead, including an 8-year-old child, and dozens injured, to date. Brooks, accused of plowing a red SUV into the town's Christmas parade, is charged with the slayings.