The BLM organization has released a new series of shocking and massive demands, centered around ex-President Trump and the "peaceful" riots of the summer of 2020. 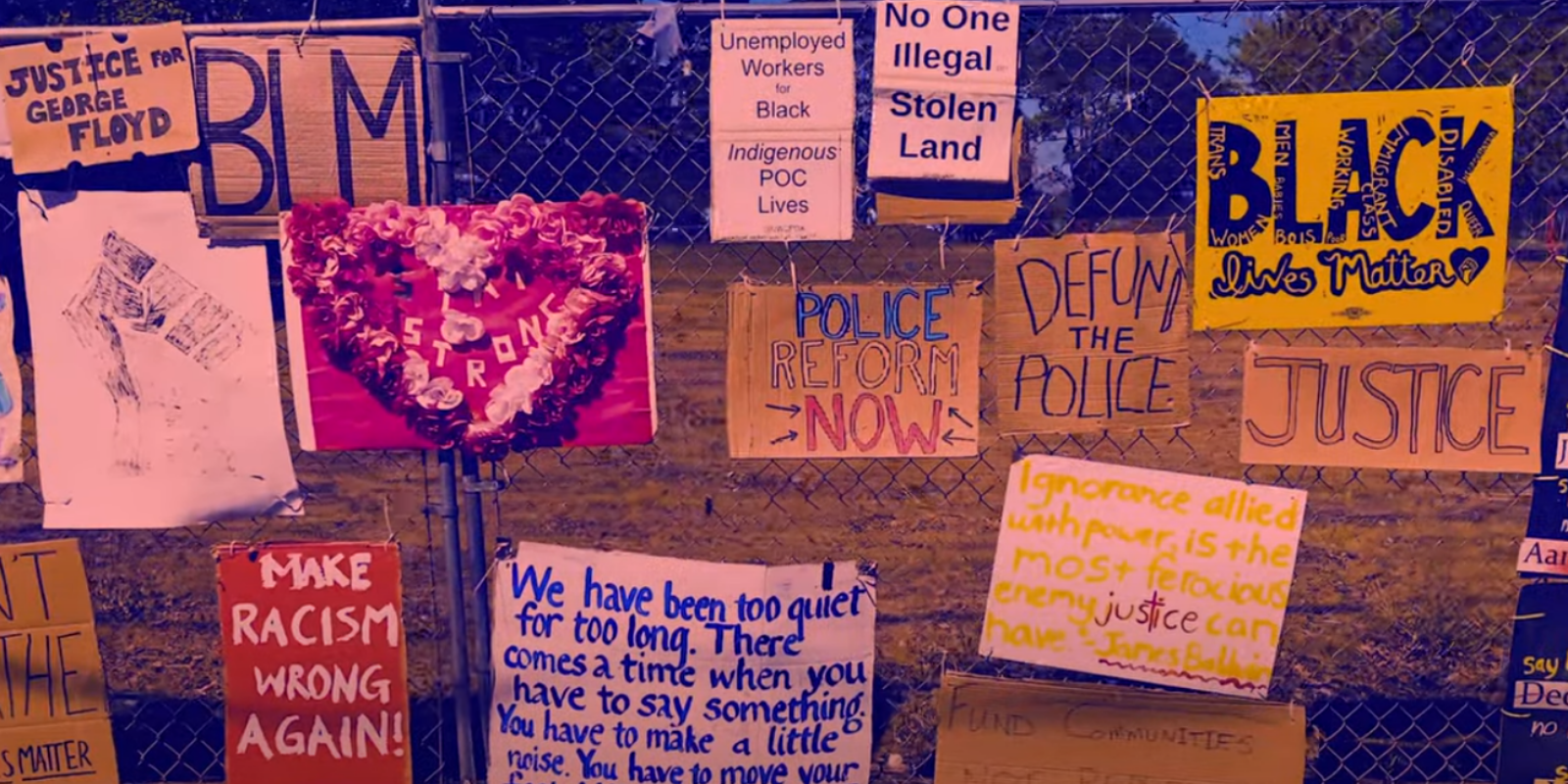 The BLM organization has released a new series of shocking and massive demands, centered around ex-President Trump and the "peaceful" riots of the summer of 2020.

According to their list of demands, there are seven things they want to happen immediately in America:

For reference, the "coup" is how the organization has started referring to the Jan. 6 Capitol riots.

"We are joining Rep. Ilhan Omar, Rep. Ayanna Pressley, Rep. Cori Bush, Rep. Jamaal Bowman, and others who are demanding Trump be immediately convicted in the United States Senate. Trump must also be banned from holding elected office in the future," states their first demand.

Regarding what BLM calls the "Freedom Summer":

"In response to the coup, Politicians have already introduced the Domestic Terrorism Prevention Act of 2021. We’ve seen this playbook before. These laws are used to target Black and brown communities for heightened surveillance. Republicans are already busy trying to create an equivalence between the mob on January 6th and our Freedom Summer."

"We don’t need new domestic terror laws, facial recognition, or any other new police power for the state. Our government should protect righteous protest and stay focused on the real issue: rooting out white supremacy. There are enough laws, resources, and intelligence, but they were not used to stop the coup. Our elected officials must uncover why."

As far as policing, BLM states:

"The police were born out of slave patrols. We cannot reform an institution built upon white supremacy. We need a new, radical approach to public safety and community investment."

"President Biden has already drawn on the BREATHE Act in his executive actions calling for racial equity screens in federal programs, investing in environmental justice at historic levels, and engaging with system-impacted communities. The BREATHE Act paints a vision of a world where Black lives matter through investments in housing, education, health, and environmental justice."