The attack has caused shift cancellations in the US and Canada. 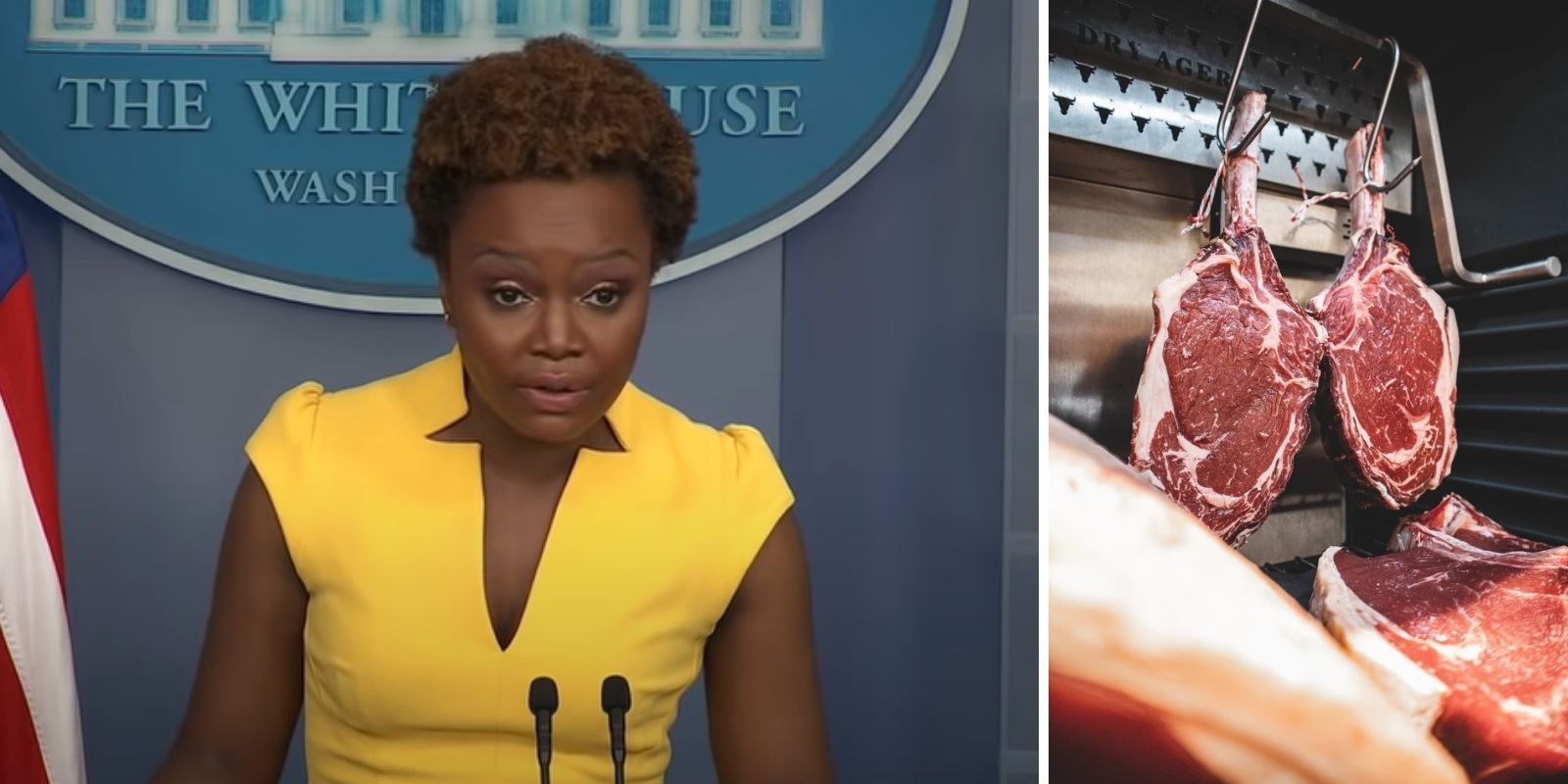 The world's largest meatpacker was targeted for a ransomware attack, forcing the company to suspend its affected systems.

According to White House Principal Deputy Press Secretary Karine Jean-Pierre, some of JBS USA's servers supporting its North American and Australian IT systems have been shut down due to the attack.

The attack has caused shift cancellations in the US and Canada.

"We are engaging directly with the Russian government on this matter and delivering the message that responsible states do not harbor ransomware criminals," Jean-Pierre said.

"The company is not aware of any evidence at this time that any customer, supplier or employee data has been compromised or misused as a result of the situation," JBS said in a statement. "Resolution of the incident will take time, which may delay certain transactions with customers and suppliers."

"The company’s backup servers were not affected, and it is actively working with an Incident Response firm to restore its systems as soon as possible."

The incident takes place just weeks after the Colonial Pipeline was attacked in a similar fashion, causing fuel shortages that swept the US's east coast.

The attack "likely" originates from Russia, reports The Associated Press.