"Keeping you safe is my priority — not one of, but the first and primary priority," Lightfoot said. 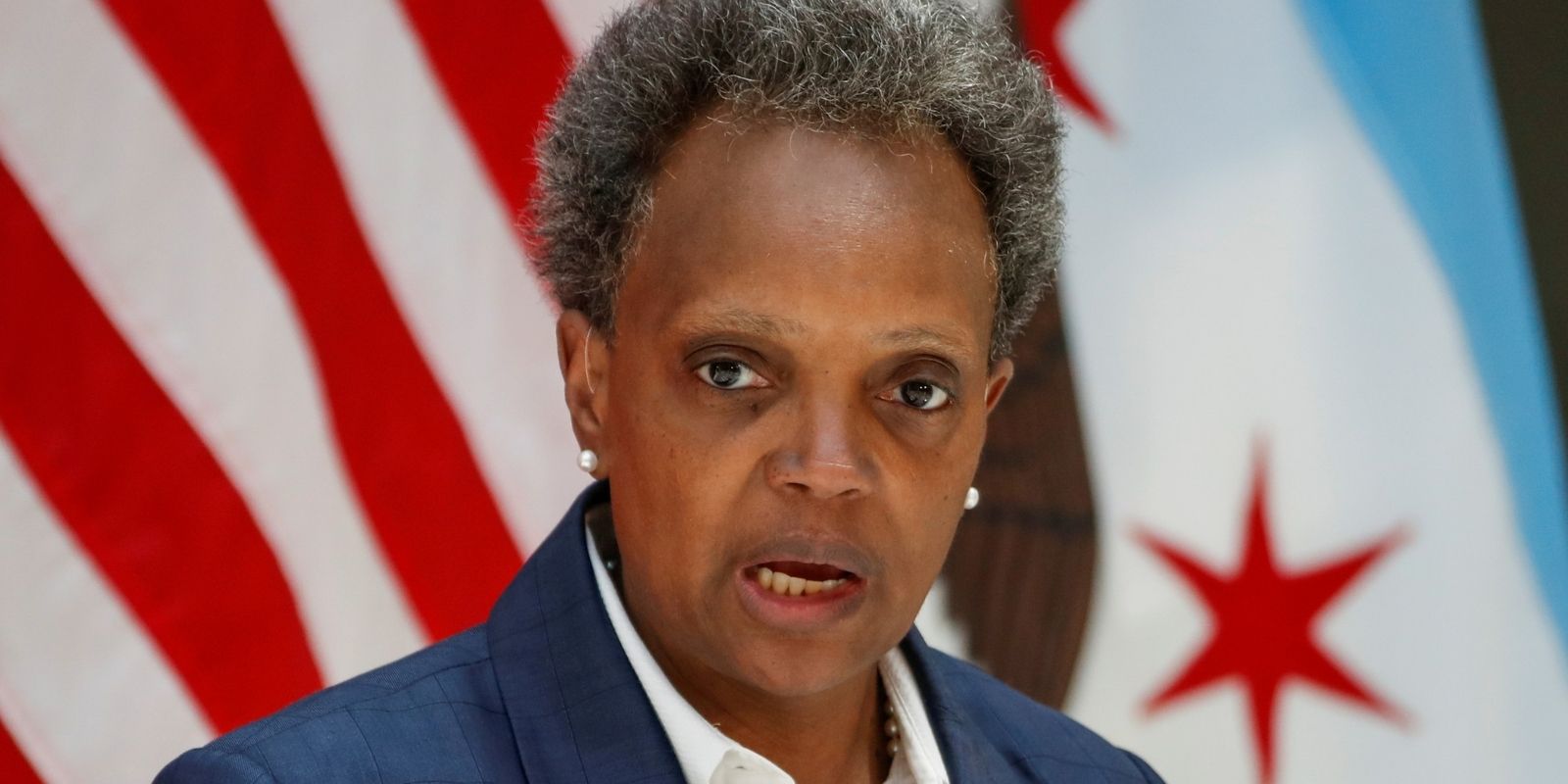 In a news conference Monday, the Democrat mayor asked the Biden administration's US Attorney General Merrick Garland to send agents from the Bureau of Alcohol, Tobacco, Firearms, and Explosives for six months to beef up the number of gun investigations and gun seizures, according to Fox32 Chicago.

Lightfoot also asked for more federal prosecutors to handle the criminal cases the agents will investigate as well as federal marshals to assist local law enforcement, the Cook County Sheriff's Office and Chicago Police Departmen, with tracking down thousands of suspects wanted on warrants, per the station.

"We need these additional resources well in advance of summer," Lightfoot said.

Recent data shows that Chicago is plagued with an increase in shooting victims this year. As of Sunday, the number stood at 4,270, compared to 3,930 shooting victims in 2020, the Chicago Tribune reported, citing police statistics.

Meanwhile, the homicide count has risen to 783, up from the 749 recorded during the same period last year, the Chicago newspaper reported.

"Keeping you safe is my priority — not one of, but the first and primary priority," Lightfoot stated at the brieing. "I wake every morning with this as my first concern and I push myself and all involved to step up and do more and better because we cannot continue to endure the level of violence that we are now experiencing."

Last summer, as part of Operation Legend, former President Donald Trump, positioning himself as the "law and order" commander-in-chief, deployed 100 federal agents to Chicago in an effort to help combat the rising crime rate.

"The effort to shut down police in their own communities has led to a shocking explosion of shootings, killing, violence, murders," Trump said during a speech in the White House's East Room. "This rampage of violence shocks the conscience of our nation and we will not stand by and watch it happen."

Lightfoot said last July that "[u]nder no circumstances will I allow Donald Trump's troops to come to Chicago and terrorize our residents."

At the time, Trump was dispatching federal forces to riot-torn cities during the height of the 2020 civil unrest devastating local communities and businesses.

"We welcome partnership, not dictatorship, and will never tolerate the kind of unconstitutional deployment and state-sanctioned lawlessness we saw in Portland," the Chicago mayor declared in response to Trump's move.

Lightfoot, while acknowledging the city was grateful for the "additional federal charges and prosecutions," pushed back against Barr's claim and suggested the violence had begun to subside before the federal law enforcement's actions.

The progressive mayor further told Trump—after he characterized the city as a hotbed of crime during a September 2020 presidential campaign debate against President Joe Biden—to "keep 'Chicago' out of your lying mouth."

Despite a fatal June 2021 weekend in Chicago including the viral Puerto Rican Day Parade attack that left two gunshot victims dead, Lightfoot maintained that the city is experiencing "a downward trend" in both homicides and shootings.

In addition to downplaying crime, Lightfoot has blamed Chicago's violence on "systemic racism" for the hardships minority residents face in the city.

Under the new Biden administration and after refusing Trump's aid, Lightfoot admitted by mid-June that "we need help from the federal government."