The city of Burnaby, BC, has announced that it will not be hosting Canada Day celebrations, joining the list of cities in the province that have cancelled festivities. 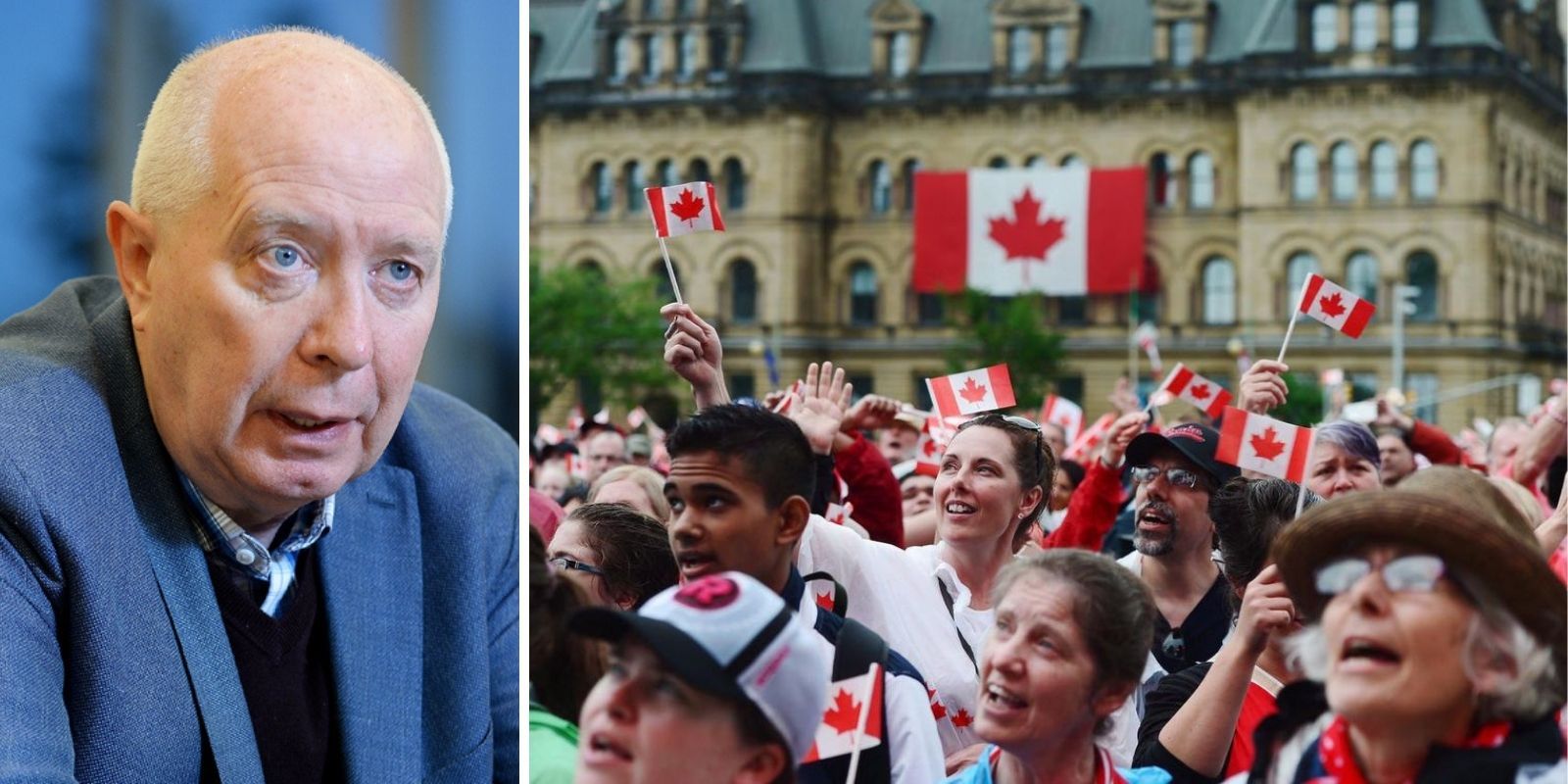 The city of Burnaby, BC, has announced that it will not be hosting Canada Day celebrations, joining the list of cities in the province that have cancelled festivities to express reconciliation after the discovery of unmarked graves containing the remains of Indigenous children at Kamloops Indian Residential School.

In an email to the NOW, Burnaby city manager of corporate communications Chris Bryan said the city is encouraging the community to use Canada Day as a time to reflect. "We are not staging any celebrations this year," he said.

"The City of Burnaby is encouraging the community to use Canada Day as a time to reflect on what it means to be Canadian and how this country has evolved, and consider where we want to go as a community," Bryan told the outlet.

At the May 31 council meeting, Burnaby Mayor Mike Hurley said that the city is "shocked and saddened to learn of the recent confirmation of the remains of 215 children at the Kamloops Indian Residential School, on the traditional, ancestral and unceded territory of Tkemlúps te Secwépemc..."

"And while we acknowledge the shock, horror, and grief of people living in Burnaby, we know that now is a time to elevate the voices of Indian Residential School survivors and their families, and take to heart what they have been telling us for decades, because they are not shocked," Hurley stated via press release.

Hurley urged that the city "must do more to recognize and speak the Truths shared with us, and to act in ways which establish and maintain relationships with local First Nations and the Indigenous people living here."

"Burnaby Council and City Staff are here to listen, but more than that, to be accountable in honouring the memories of the children, and supporting survivors and their families by making much-needed changes to advance relationships with the First Nations, Inuit, and Métis communities," Hurley stated.

Burnaby's cancellation follows the lead of Victoria, which voted in mid-June to cancel its planned virtual Canada Day broadcast and, instead, work with the Songhees and Esquimalt First Nations to create an alternative event in the future amid nationwide calls to cancel July 1 celebrations.

Penticton in British Columbia also followed suit. Penticton Mayor John Vassilaki said that he consulted with Chief Greg Gabriel of the Penticton Indian Band before making the decision. "It did help when we knew our capital city cancelled it. So that's a good sign for the rest of the province to follow," Vassilaki said. "And we wanted to show respect and reconciliation with what happened in Kamloops."

Chief Rosanne Casimir of the Tk'emlups te Secwépemc First Nation announced on May 27 that the remains of 215 children had been discovered in unmarked graves. Casimir described the shocking tragedy late last month as an "unthinkable loss that was spoken about but never documented" at the historic site.

First Nations communities continue to mourn the somber discovery at what activists have called "forced assimilation schools" across the country.

Just days ago, the Cowessess First Nation in southern Saskatchewan revealed the discovery of 751 unmarked graves at the former Marieval Indian Residential School, which the First Nation said would be the largest to date in Canada, containing more than three times the number of bodies than the Kamloops school.

Toronto Star columnist Shira Lurie, a radical academic, also advocated for cancelling Canada Day, instead opting for a day of reckoning and guilt.

Lurie suggested that instead of celebrating Canada, residents should make more room for "histories of dispossession, enslavement, internment, or discrimination." Lurie called for "no fireworks, no flags" and no "O Canada" but instead, silent guilt and shame. The author claimed that Canada was founded on "genocidal violence of settler colonialism" and the country "serve[s] only to reify status quo power structures and deny the experiences of marginalized communities." She wrote: "Instead of singing the national anthem, let's pause and reflect on the many lives that the building of the Canadian state has cost."

Conservative Leader Erin O'Toole addressed the party's caucus and media on Parliament Hill on Wednesday, expressing concern over the intentions of several activists: "There is not a place on this planet whose history can withstand close scrutiny. But there is a difference in acknowledging where we've fallen short."