Disney faces 'overwhelming' backlash after 'their support for sexualizing kids in kindergarten': report

The insider told Bongino that Disney is tracking all of the "overwhelming" calls complaining about "their support for sexualizing kids in kindergarten." 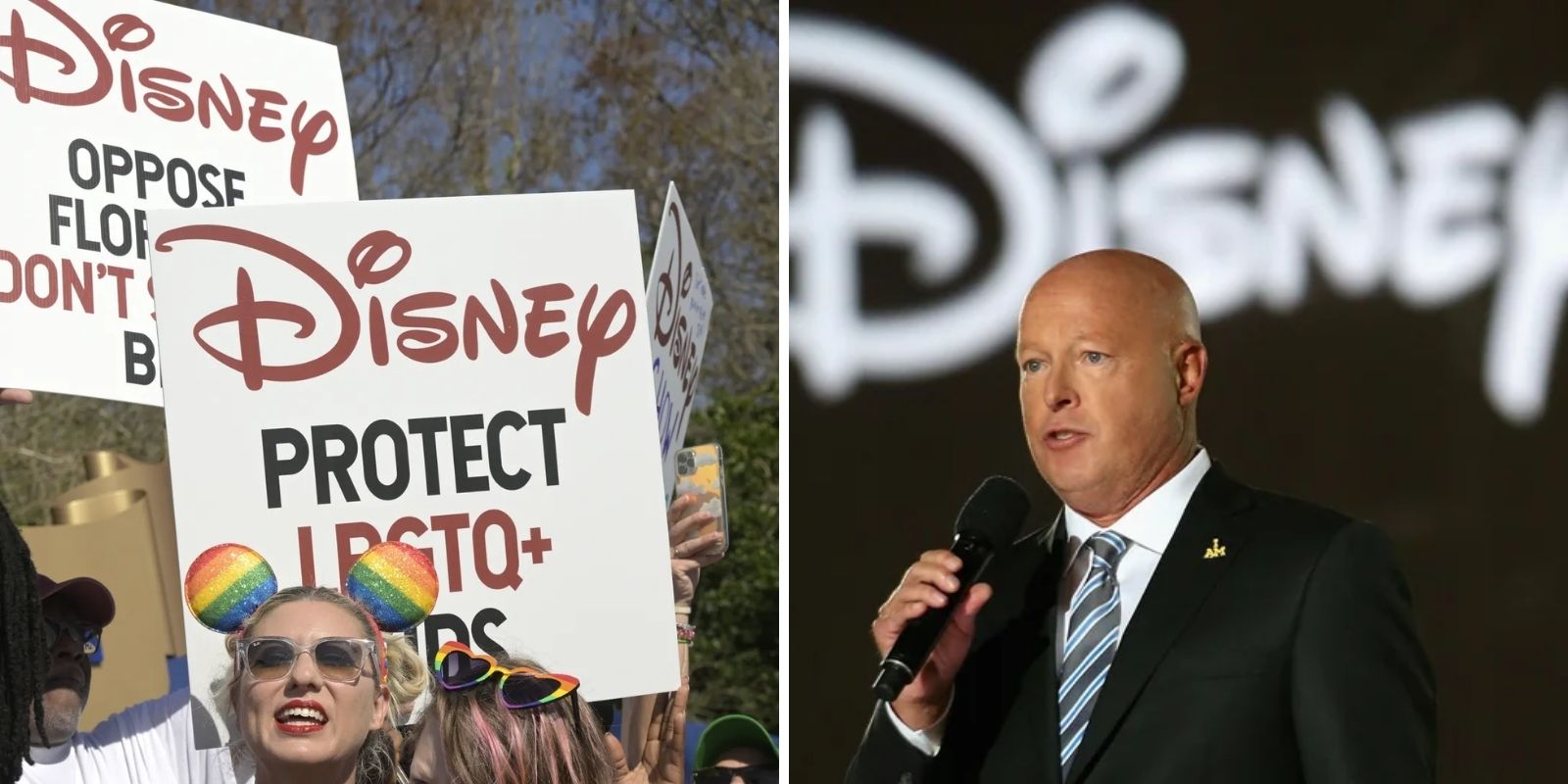 A company insider says Walt Disney Company, one of the world's largest and most lucrative children's entertainment entities, has received a wave of backlash after its leadership has opposed Florida's anti-grooming legislation.

Dan Bongino, a political commentator and podcast host, said Thursday that a Disney insider had approached him with a peek into the negative feedback coming over the phones. Concerned callers wanted to let the company know that they weren't happy with the increasingly woke direction Disney has taken.

"The woman told me that the calls are overwhelming," Bongino said.

The company is tracking the consumer response to its opposition to the state's Parental Rights in Education bill, which bans kindergarten through third-grade classes from instructing young students on gender identity or sexual orientation.

According to the Disney insider, the feedback they've been hearing isn't supportive of the company's progressive stance. Bongino's source says that callers expressed alarm at "their support for sexualizing kids in kindergarten."

Disney has been using its cultural influences to rail against the the mislabeled "Don't Say Gay" bill recently passed in Florida, banning gender identity indoctrination in schools statewide. While the law's proponents say that the bill would help keep inappropriate topics out of the classroom, some activist employees and executives at Disney smear the legislation as anti-LGBTQ.

During a company meeting, a Disney executive producer revealed she's been implementing a "not-at-all secret gay agenda" into children's programming. The president of Disney's General Entertainment Content, who's a mother of two "queer children" including a transgender child and one "pansexual" child, said Disney should produce content that depicts more diverse and inclusive characters.

Trafalgar, a political polling service, says that when asked about the company's left-wing direction, many respondents expressed they don't agree with the trend. Many of those survey respondents say they would be less likely to do buisness with the company over concerns of sexualizing children's content.