The first of the emergency shelter facilities will reportedly consist of five tents set up in a parking lot at Orchard Beach in The Bronx, with enough cots to house up to 1,000 adults. 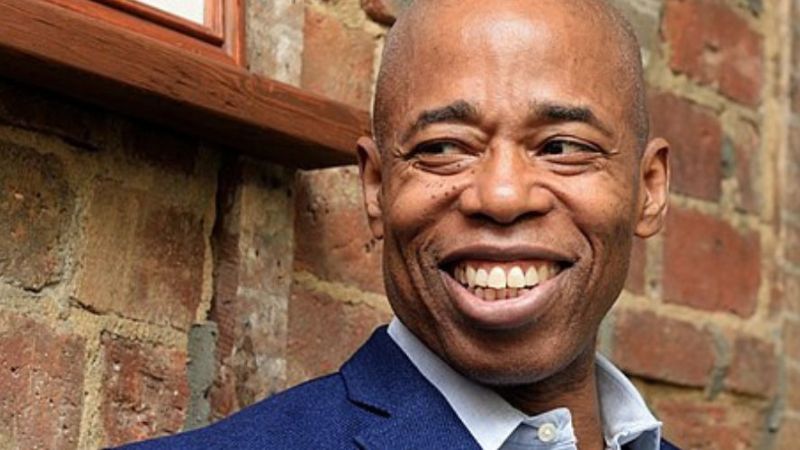 New York City Mayor Eric Adams announced Thursday that the Big Apple is preparing to set up tents to house intake centers and cots for the waves of migrants pouring into the city, as the influx of southern border-crossers has overwhelmed its shelters.

The plan came as officials revealed that more than 2,000 additional migrants had streamed into the city over just the last week, reported New York Post. This brings the total number of new arrivals, mostly from Central America, to an estimated 13,600, the bulk of which — 10,300 — are staying in city shelters.

"More than 100 years ago, Ellis Island opened its doors to welcome in those 'yearning to breathe free,'" Adams said in a statement. "Now, more than ever, it’s clear that we are again dealing with a humanitarian crisis created by human hands."

The mayor then shamed other officials who have refused to do their supposed "moral duty" to make space for migrants, seemingly referring to Republican governors Greg Abbott and Ron DeSantis, who have been transporting illegal aliens to sanctuary jurisdictions including Washington, DC and Martha's Vineyard in addition to NYC.

"While other leaders have abdicated their moral duty to support arriving asylum seekers, New York City refuses to do so," he said.

"This is not an everyday homelessness crisis, but a humanitarian crisis that requires a different approach. That’s why the Humanitarian Emergency Response and Relief Centers will be the first touchpoint for asylum seekers that will provide them with a range of services and support as families determine their next steps," he added, referring to the upcoming tent structures.

The first of the emergency shelter facilities will reportedly consist of five tents set up in a parking lot at Orchard Beach in The Bronx, with enough cots to house up to 1,000 adults who will stay there for one to four days. During their temporary stay in the tents, the migrants will be assessed for health and welfare before being placed into the city's strained shelter system.

The announcement of the tent plan comes just days after Adams made a different controversial proposal; to possibly put migrants on cruise ships.
ADVERTISEMENT
ADVERTISEMENT
EricAdams