MEP Christine Anderson told the prime minister that he was a "disgrace to any democracy." Anderson criticized Trudeau for violating "democracy, human rights, and the rule of law." 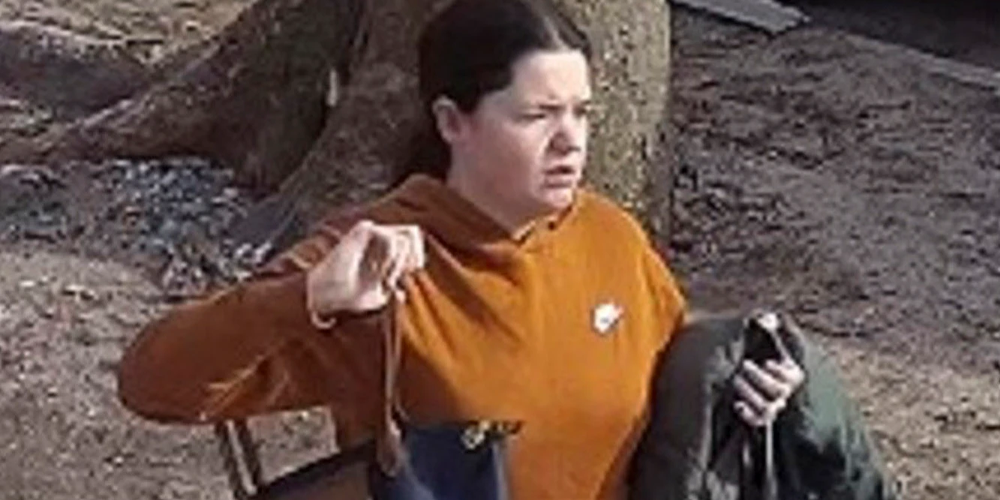 Another European politician took umbrage with Prime Minister Justin Trudeau's presence in Brussels on the floor of European of Parliament, following his address to a mostly empty auditorium yesterday.

MEP Christine Anderson told the prime minister that he was a "disgrace to any democracy." Anderson criticized Trudeau for violating "democracy, human rights, and the rule of law."

"A prime minister who openly admires the Chinese basic dictatorship, who tramples as human rights, by persecuting and criminalizing his own citizens as terrorists, because they dare stand up to his perverted concept of democracy, should not be allowed to speak in this House at all. Mr. Trudeau, you are a disgrace for any democracy, please spare us your presence," said the MEP, to applause.

Yesterday, Mislav Kolakusic from Croatia accused Trudeau of conducting "a dictatorship of the worst kind," specifically calling out Trudeau for figuratively trampling on the rights of Canadians, as well as literally having horses trample women during the Freedom Convoy protests that took place in Ottawa for much of February.

Last month, Romanian MEP Cristian Terhes  also compared Trudeau to a "tyrant" and a "dictator" during a speech in Brussels in February, in relation to his use of the Emergencies Act.

Trudeau, however, attacked the Freedom Convoy protestors on Tuesday during his speech to MEPs, saying that its leaders were "cynical populists who are trying to exploit" anxieties.

"They pretend to have easy solutions that play on people's fears. Even in Canada, where 90 percent of people are vaccinated, and our motto as a country 'peace, order, and good government,' we saw anti-vaccine and antigovernment protest evolve into illegal occupations of our communities and blockades of our borders," said Trudeau, who said that the leaders of the convoys were "effective in turning citizens with real anxieties against the system best suited to allay those concerns," said Trudeau.

Anderson is a MEP serving as a member of the Alternative for Germany (AfD) party.