On Sunday, a man walked up to a five-year-old boy playing in his neighbourhood and executed him. This story made national headlines—but not in America’s most prominent news outlets. 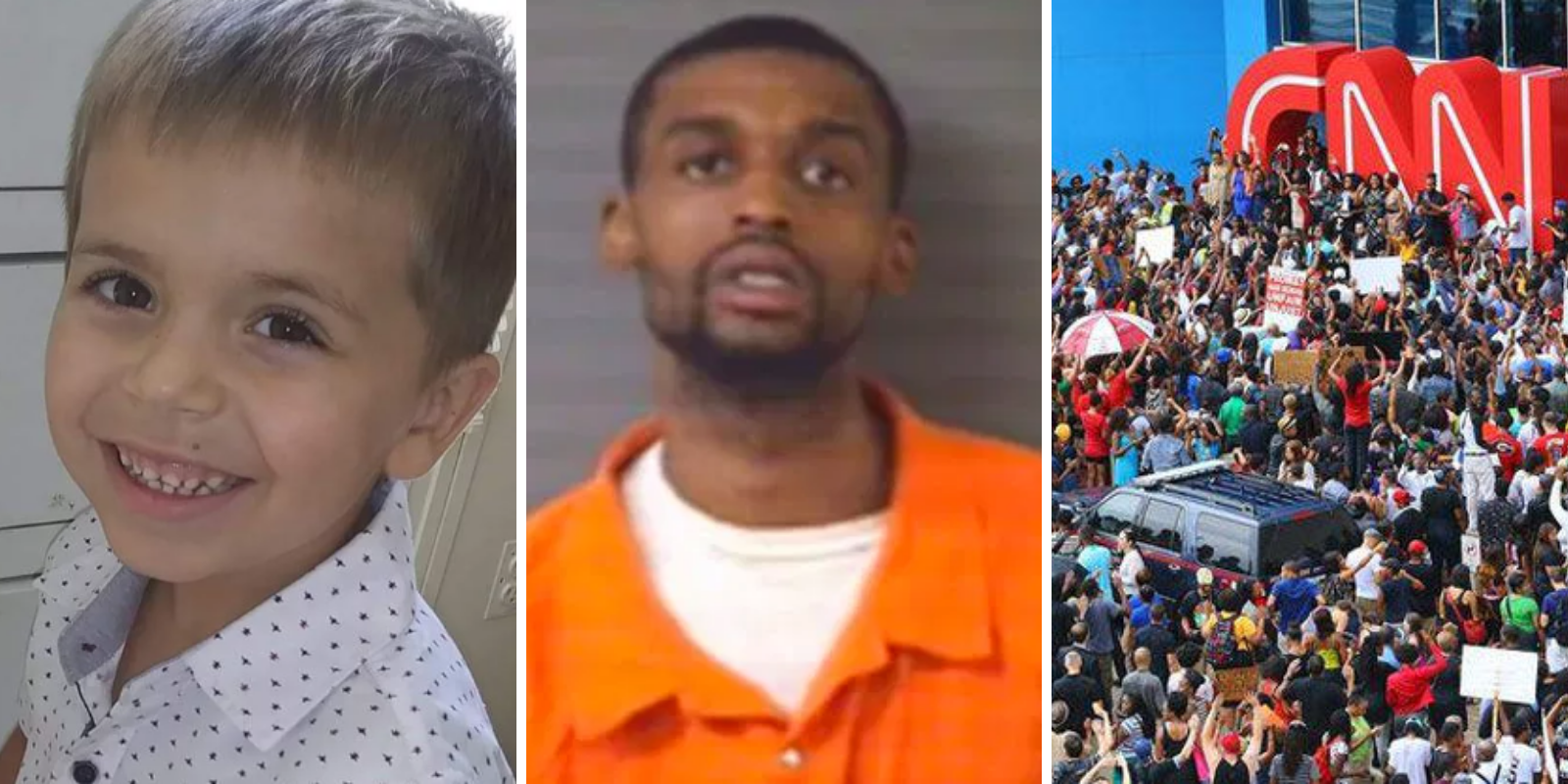 On Sunday, a man walked up to a five-year-old boy playing in his neighbourhood and executed him by shooting him in the head. The murder was allegedly committed by Darius N. Sessoms, who is believed to have known the child’s family. This story made national headlines—but not in America’s most prominent news outlets.

The New York Times, Washington Post, and the major television networks have all stayed silent on this brutal, unwarranted, evil killing of a child. Yet when a young man was caught on camera wearing a hat the media doesn’t like, that’s somehow national news.

Taken as one incident, it looks rather innocuous. The killing was in Florida, it was a local story, but the facts of mainstream media bias tell a different tale. Many of the killings that make national headlines and spark protest movements across the country are "local stories"—yet they are given great attention by America’s presumed papers and channels of record.

Why? Because the local killings that are picked up and spread by The New York Times, the Washington Post, CNN, and MSNBC, are used to serve a narrative of racial violence in this country. The dead who don't fit the mold are ignored, their names are not put on blast, do not grace signs, and do not get the #SayHisName treatment.

Cannon Hinnant, a boy who had just learned to write his name before he was set to start school for the very first time next week, was savagely executed in front of his two young sisters. The protest movement has not written up signs with his name on them to advocate for justice. There are also no signs for Davell Gardner, a one-year-old baby murdered while sitting in his stroller at a family barbecue in Brooklyn.

David Dorn, a retired police officer killed during protests in Minneapolis, would also be conveniently forgotten by leftist media that counts the lives of those murdered by the perceived motive of racism as more worthy of remembrance.

Seattle's occupied protest zone was lauded by leftist media, despite it being the site of two murders of young, black men, Antonio Mays Jr. and Lorenzo Anderson. No one in leftist media is saying their names, except to posit that they were killed as a result of far-right extremist violence, only to be proved wrong. These murders simply don't fit the story they are trying to tell.

When Nick Sandmann was caught on video wearing a MAGA hat in Washington, DC in 2019, and was seen standing saying nothing as a man insulted him and belittled him, it was Sandmann who was called out as a racist. He wore a hat, he took abuse, and for that he was smeared across all the major dailies.

The media, in fact, will go out of their way to bring attention to a young man like Sandmann. They will advocate for justice against him, for his life to be ruined. And then when it turns out that they were wrong, entirely wrong, $275 million wrong, they will shrug it off. But they won’t change their ways.

The same media that mercilessly shamed a teenage boy for standing and wearing a hat has ignored the murder of Cannon Hinnant, Davell Gardner, David Dorn, Lorenzo Anderson, and Antonio Mays Jr.

The media may ignore the story, but we will not soon forget these tragic deaths. The media, it turns out, is way more hateful and cynical than ordinary Americans.

A fundraiser to help the family pay for Cannon's funeral expenses has breached its $5,000 and is climbing toward $150,000.