ICE agents found 73 illegal migrants living inside of six residential homes believed to be operated by human smugglers. Of those 73 migrants, there were 60 adults and 13 children. 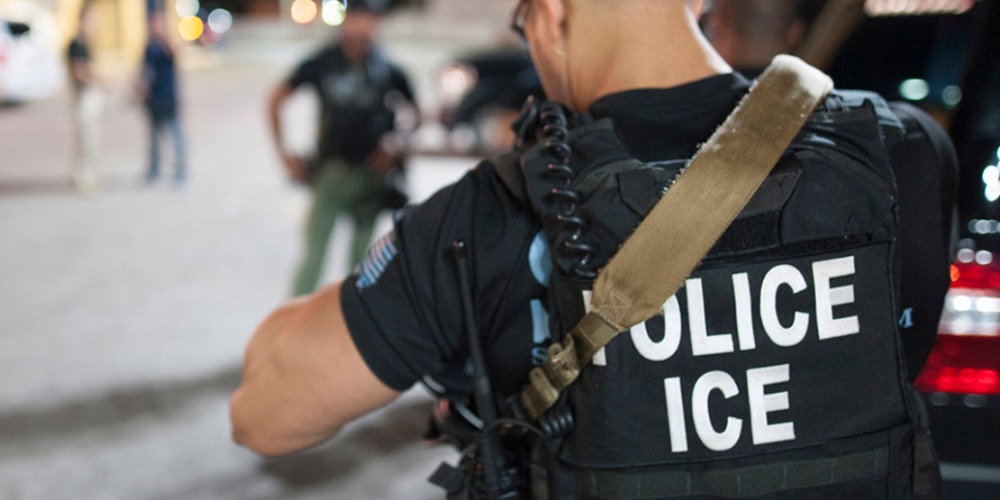 Internal documents obtained by the NBC News reveal that US Immigration and Custom's Enforcement (ICE) agents found 73 illegal migrants living inside of six residential homes believed to be operated by human smugglers. Of those 73 migrants, there were 60 adults and 13 children.

The migrants were discovered during an operation carried out by Immigration and Customs Enforcement's Homeland Security Investigations team, which targeted the homes of the reported human smugglers, according to documents.

The agents seized $95,000, along with some cocaine, the documents state.

The operation was conducted in the Northwest area of Washington, DC, which is considered to be an affluent area with a median house price of $750,000, according to Redfin data cited by NBC News.

The documents did not disclose the addresses or neighborhoods of where the migrants were found.

Illegal immigrants often pay cartels to be smuggled into the United States, where they are then kept in "stash houses" before they embark on their final destination. Although these stash houses are usually located along the US/Southern border, and it's reportedly unusual for migrants to be stashed all the way in Washington, DC, according to NBC News.