"These fools are using the woke," Lindsay quipped. 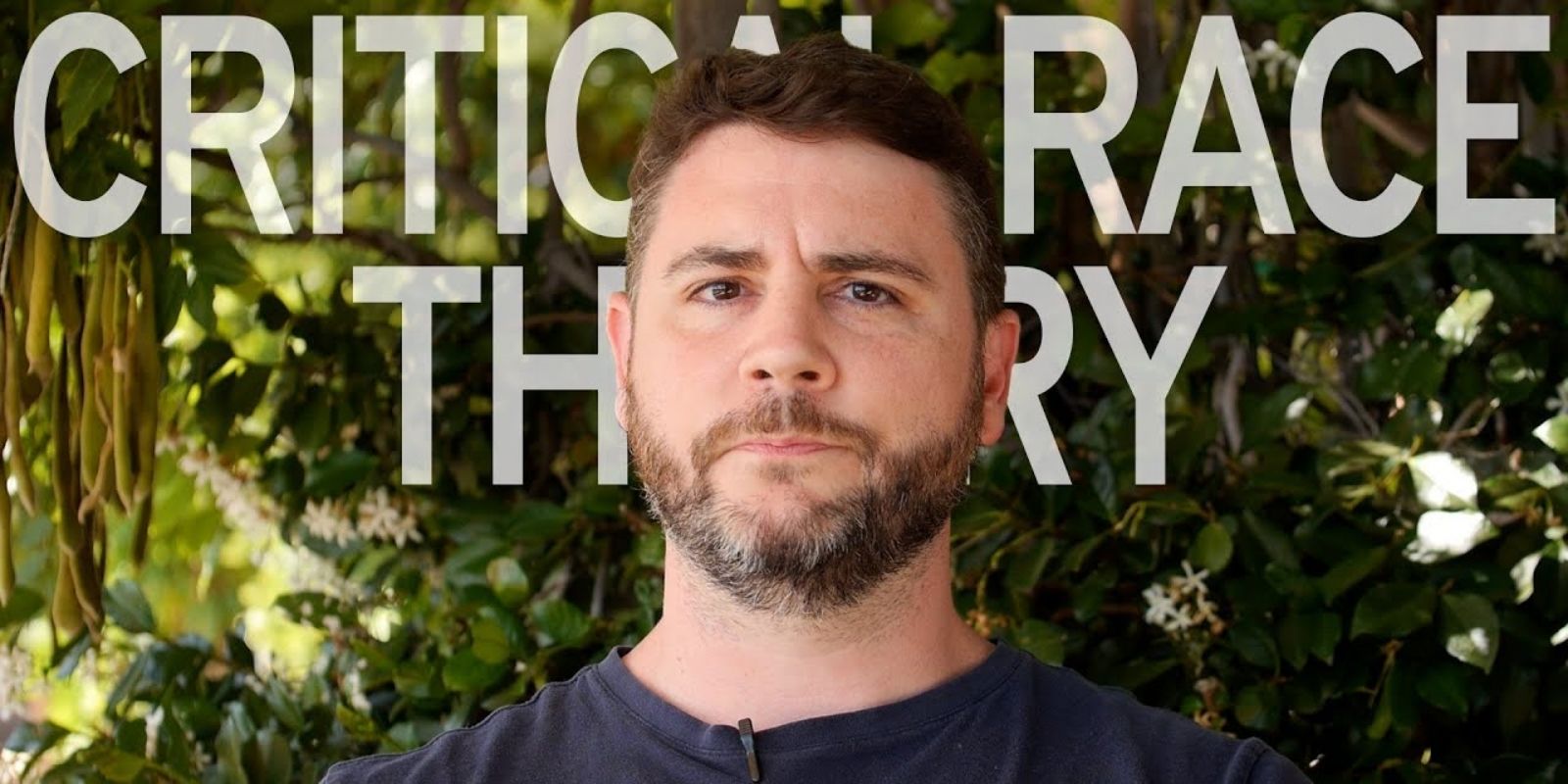 During the one-on-one interview that aired Tuesday, the two discussed Lindsay's book Cynical Theories: How Activist Scholarship Made Everything about Race, Gender, and Identity—and Why This Harms Everybody, which documents the evolution of leftist dogma that has found its home within activist academic fields.

Posobiec mentioned that Lindsay has a new version of the book, a reader-friendly adaption of Cynical Theories called Social Injustice available in January.

"Give us in a nutshell: How did we get here? How did critical race theory go from this rinky-dink conference in the 1980s up to taking over the military—taking over the heads, the minds of the Pentagon, the most powerful military in the world? And they're paying attention to this stuff that's barely a couple of decades old," Posobiec asked Lindsay, mentioning that lionized figures who've championed critical race theory aren't the Founding Fathers or Enlightenment thinkers.

Lindsay cited three primary components. First is the "so-called long march to the institutions," Lindsay said. The "educational pillar of society" connects to other facets of civilization, which spawns the indoctrinated, college-educated masses comprised of establishment reporters, polished politicians, and teachers.

Lindsay described "critical pedagogy," a teaching philosophy that invites educators to encourage students to critique "structures of power and oppression."

"By teaching the teachers, they were basically putting the plows in the hands and getting the kids of the next generation primed for this change. And then those people grow up, go to university, and become teachers and plow the soil even better...so the revolution can burst forth," Lindsay detailed the cyclical nature.

"And then all these other big financial interests were like, 'This is the tool.' They started dumping grant money into it by the millions and billions," Lindsay stated.

Lindsay and Posobiec pivoted to dissect The Great Reset spearheaded by the lobbying World Economic Forum, seeking to capitalize on the blunt force trauma of the COVID-19 pandemic to reshape the world according to socialist dictates.

"The World Economic Forum has been grooming these people for decades. They've got an agenda. The Great Reset has been planned for a long time," Lindsay said. "They've always wanted to have the various elements that are gonna be used to create The Great Reset. It's going to require societal chaos and so on. And again, they've discover the power of identity politics and they start moving their metrics."

Lindsay outlined the values The Great Reset's proponents uphold: environmental, social, and governance. "Social is where all these critical social theories gained dominance. They saw the utility of these things to make the kind of conditions that they can operate in optimally. It sells to the public well. It gives them this kind of, 'Oh we're caring about the new version of the civil rights movement,' which has tremendous social cash throughout the entire West...So they know that's the so-called right side of history," Lindsay continued to tell Posobiec.

He said that the massive social disruptions are orchestrated by the elites to benefit the ruling class's vision. "These fools are using the woke," Lindsay quipped.