The Vice President of the United States gave it the same priority level as economic concerns in a recent meeting with the Guatemalan President. 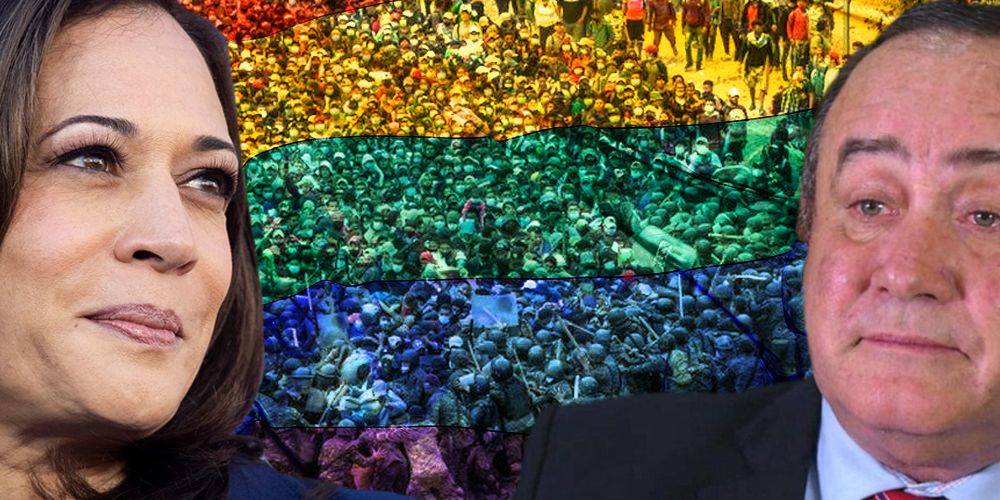 Vice President Kamala Harris called LGBTQ violence a "root cause" of why people flee Guatemala in a virtual meeting between Kamala Harris and the President of Guatemala, Alejandro Giammattei. The meeting was broadcast on PBS.

Harris has been tasked with diplomacy and strategy in the Northern Triangle countries of El Salvador, Honduras, and Guatemala as regards the massive influx of migrants from those nations to the US.

"There are also longstanding issues that are often called the 'root causes' of immigration," she told President Giammattei.

In the first week of April, the White House unveiled a $112 aid package. The money there was designated for humanitarian reasons and programs designed to help people earn an income.

This approach to the migration crisis is how Vice President Kamala Harris is choosing to handle the situation after being deputized to do so by President Biden. The impact of the crisis is acutely felt at the US-Mexico border, where migrant detention facilities doubled in size within the span of a few weeks.

Part of the Biden administration’s funding efforts are directed toward "resettlement" programs for migrants who made it into the United States, so far. Something more permanent than the roughly $90 million the White House doled out for migrants to stay in hotels.

Young migrant boys have been abandoned in the middle of nowhere, and young migrant girls have drowned (and nearly drown) in the Rio Grande river.