59 percent of Democratic voters would favor a government policy requiring that unvaccinated citizens remain confined to their homes at all times, except for emergencies, according to the survey. 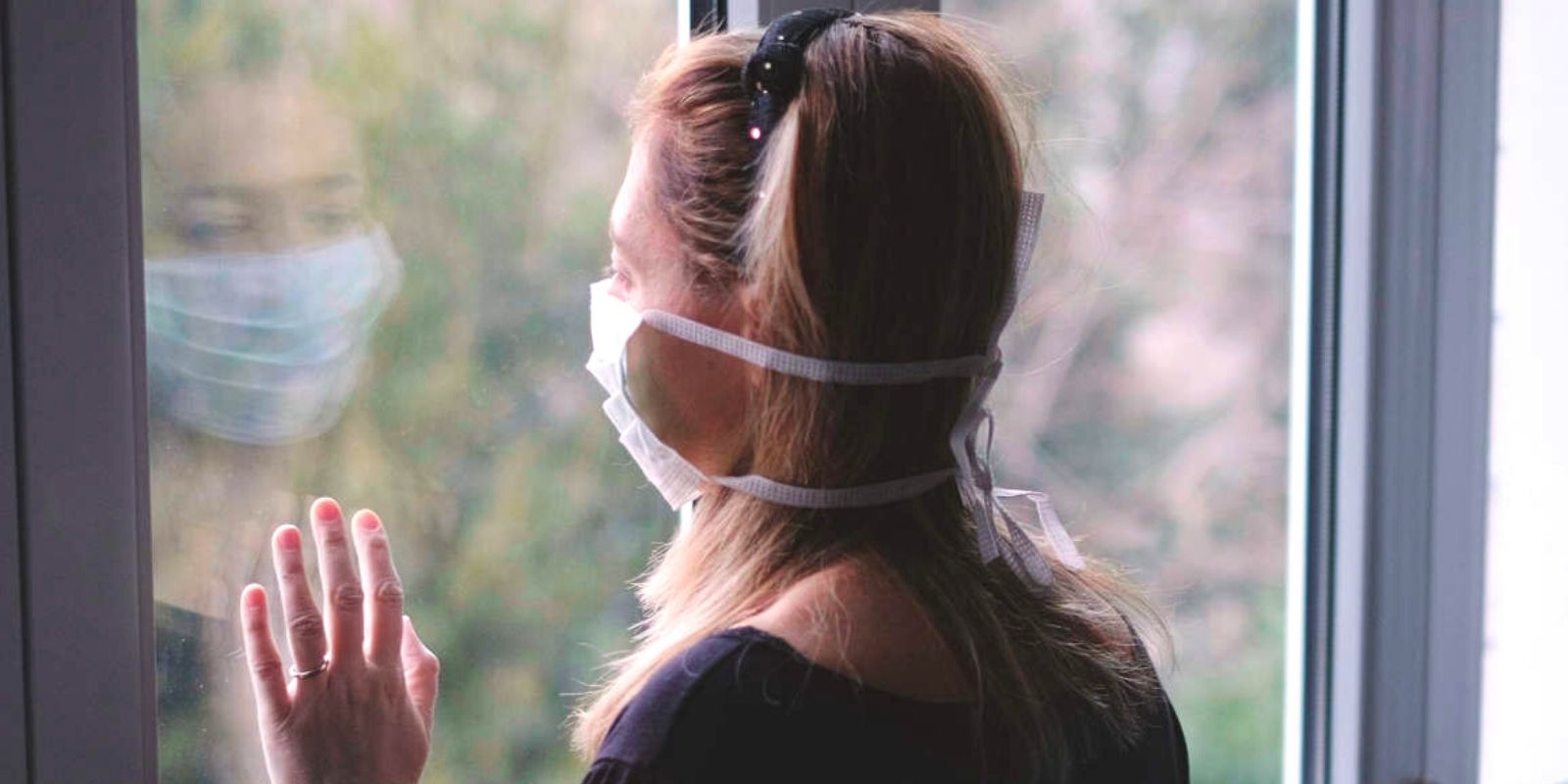 A new poll conducted by Rasmussen Reports and the Heartland Institute indicates that 59 percent of Democratic voters would support a government policy requiring that American citizens remain confined at home "at all times, except for emergencies," if they're refusing to get vaccinated against the coronavirus.

"Fifty-nine percent of Democratic voters would favor a government policy requiring that citizens remain confined to their homes at all times, except for emergencies, if they refuse to get a COVID-19 vaccine," Rasmussen reported on the survey's findings. "Such a proposal is opposed by 61 percent of all likely voters, including 79 percent of Republicans and 71 percent of unaffiliated voters."

Almost half of Democratic voters surveyed would be in favor of the government penalizing those who publicly question the COVID-19 vaccine:

"Nearly half (48%) of Democratic voters think federal and state governments should be able to fine or imprison individuals who publicly question the efficacy of the existing COVID-19 vaccines on social media, television, radio, or in online or digital publications," Rasmussen reported as progressives embrace restrictive policies in place that are targetting the unvaccinated population.

Meanwhile, just 27 percent of all voters, including just 14 percent of Republicans and 18 percent of unaffiliated voters, favor criminal punishment of vaccine critics.

The results are not just pointing to hypothetical scenarios. Such measures do already exist in other countries. Across the northern border, the Quebec province plans to charge unvaccinated adults a "health contribution" fee, although legal experts doubt if the proposed tax will withstand constitutional legal challenge.

Germany moved to implement a nationwide lockdown for unvaccinated individuals. The same measure was enacted as well in neighboring Austria.