BREAKING: Trudeau says more details needed before he can comment on Quebec's tax on unvaxxed

"There's a lot more details that we have to hear on how this would work before I can make any comments on it," said Trudeau, who added that at the importance of vaccination has been stressed at the federal level. 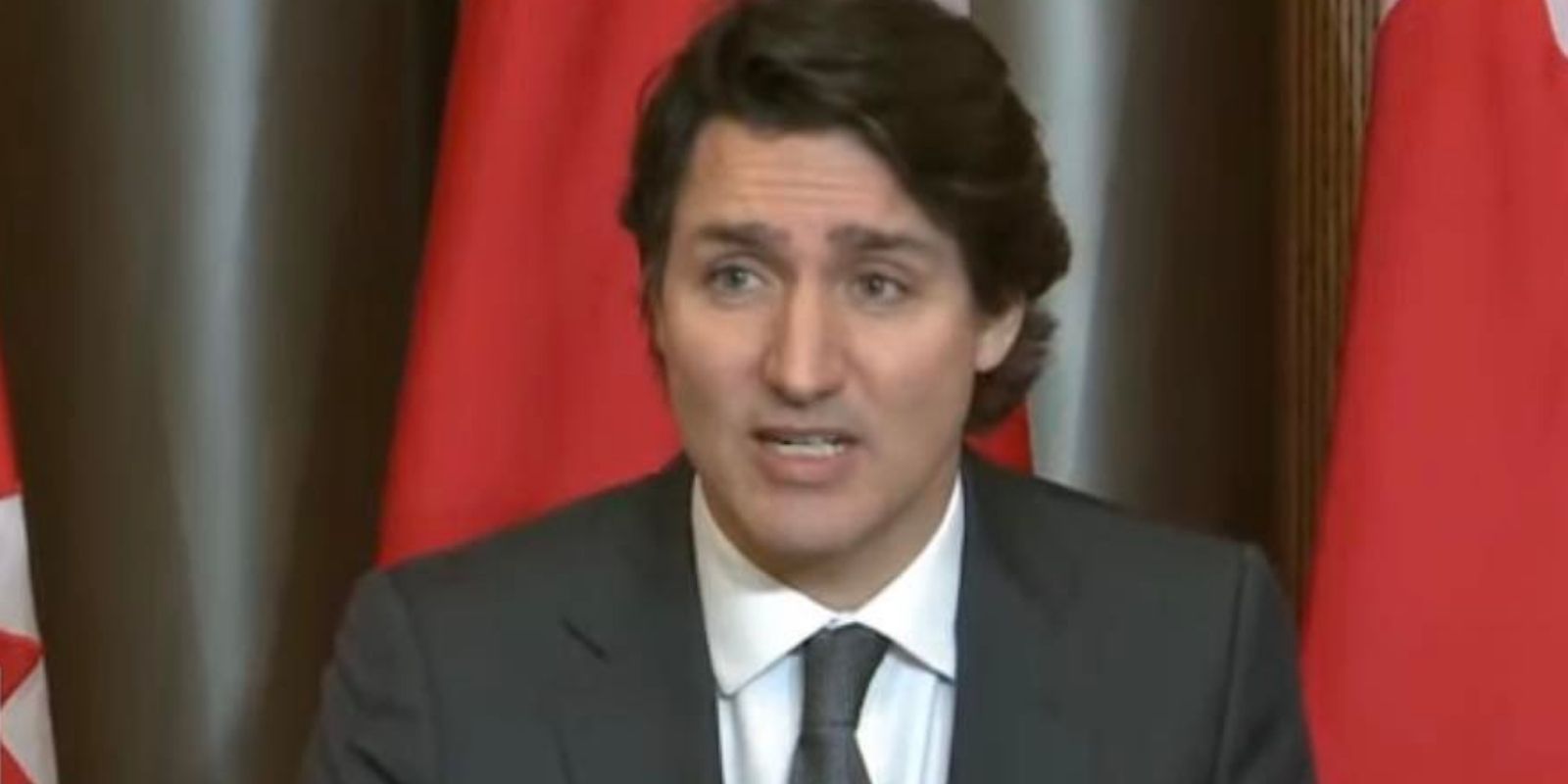 Prime Minister Justin Trudeau said on Wednesday that more detail was needed before he could comment on Quebec's plan to hit unvaccinated residents with a "healthcare contribution."

"There's a lot more details that we have to hear on how this would work before I can make any comments on it," said Trudeau, who added that at the importance of vaccination has been stressed at the federal level.

Trudeau said that the details would be important in "how it balances the values and rights that we all cherish as Canadians, with the necessity of keeping people safe," though he said that governments were right to look at different ways to incentivize the vaccine.

"We've brought in very strong measures," said Trudeau, saying that travellers, those coming into the country, and the federal public service all need to be "fully vaccinated."

"The best past forward is vaccination," Trudeau stressed. "At the federal level, the fact that there's still a debate being brought forward by the Conservative Party, saying that we need to be more accommodating of people who choose not to get vaccinated is, I think, exactly the wrong thing."

Legault did not reveal when the tax would be imposed, or how much the amount would be. He did say, however, that $50 or $100 was not enough. More details, he said, would be revealed in the coming weeks.

"I know the situation is tough but we can get through this together. We need to focus efforts on two things: getting the first, second and third doses of vaccine and reducing our contacts, especially with older people," Legault said.