Officers arrested the suspect and identified Joshua Medrano, 32, when they arrived on scene. 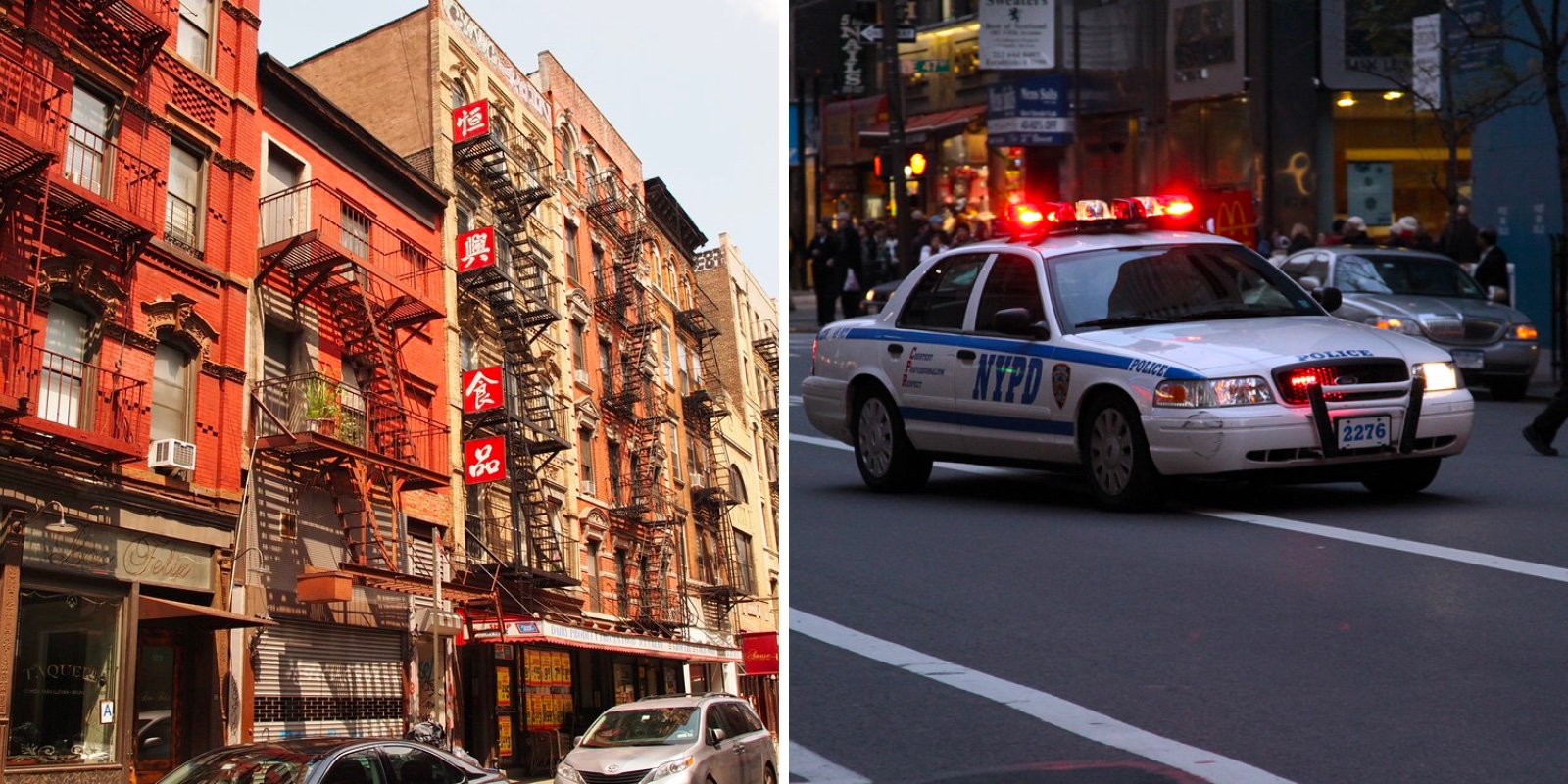 A 29-year-old man was hospitalized in critical condition early Saturday morning, after he was knifed in the neck during a bloody fight on the Lower East Side.

Cops were called to Ludlow St. near Delancey St. around 4:20 am, following a report that someone had been stabbed during a fight, reported New York Daily News.

Officers searched the area and found the victim about two blocks away, at the corner of Stanton and Essex Streets.

Officers arrested the suspect and identified Joshua Medrano, 32, when they arrived on scene.

EMS rushed the victim to Bellevue Hospital, where he remained in critical condition Saturday, according to NYDN.

Witnesses told police the victim was inside a bar on Ludlow St. when he began arguing with two men. The fight quickly spilled outside, and during the brawl, one of men allegedly pulled a knife and stabbed the victim’s neck.

"It’s crazy out here, you could be walking down the street and someone will say something disrespectful," resident Robert Rann told the Daily News.

"You have to have the discipline to keep walking."

During the recent July 4 weekend, over fifty people were shot, with attacks taking place at barbecues and bodegas, as well as in the streets.