A Queens teenager who was shot in the leg by a stray bullet this week described NYC Mayor Eric Adams' handling of crime in the city as "laughable" and "terrible." 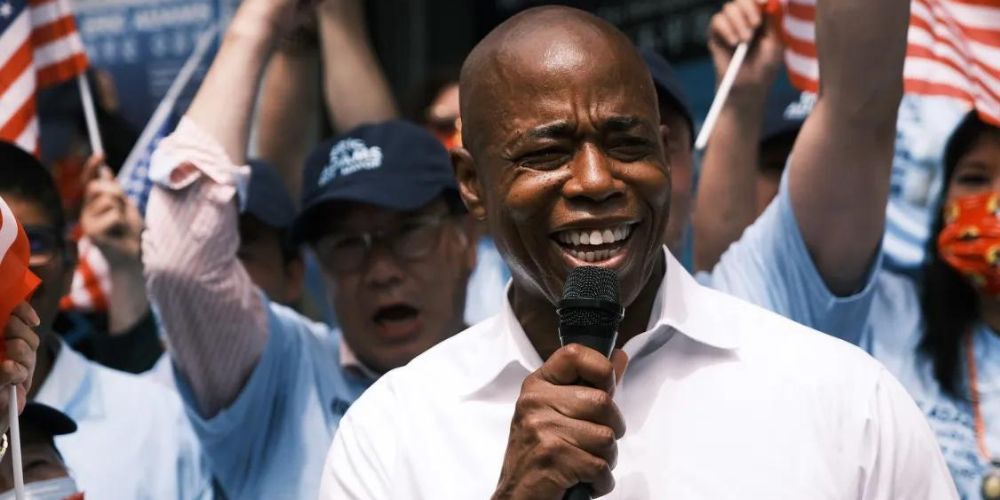 A Queens teenager who was shot in the leg by a stray bullet this week described NYC Mayor Eric Adams' handling of crime in the city as "laughable" and "terrible."

According to the New York Post, Queens, New York native Tamima Samira was doing her English homework when 20 bullets hit the front of her house around 11 pm Tuesday night.

One bullet struck Samira's shin and the 15-year-old, who attends the Bronx High School of Science, said, "it’s kind of crazy — because you don’t expect to get shot in the leg sitting at your dining table" but went on to note “it’s terrible that we can say that we can expect it" referring to her sense of safety in the city.

Eric Adams was sworn in as NYC mayor this year during surging crime rates. While he ran on a campaign promising to make the city safer the crime wave has only increased in 2022 with statistics reflecting a 41 percent surge in overall crime from last year with murder up by 10 percent.

In response to the steadily climbing crime Adams has focused on gun control as his leading concern.

Samira said that she and her debate club "make fun of Eric Adams all the time… it’s kind of crazy how he thinks just getting homeless people off the subway will do anything to help the crime rates. It’s hard. There is not much you can do to effectively get rid of these problems.”

Her comment is in reference to a string of violent subway attacks, several of which made national headlines.

In January a woman was killed after having been pushed in front of an oncoming train. In April black nationalist Frank James opened fire on a crowded Brooklyn Subway. In May, Andrew Abdullah shot and killed Daniel Enriquez in a seemingly random shooting.

While Samira said she was doing great and was in good personal spirits she did predict that violence in NYC "will only get worse."