Two young men were shot dead and another taken to hospital with a bullet to the chest after a fight broke out at a bodega in the Brooklyn neighborhood of East New York. 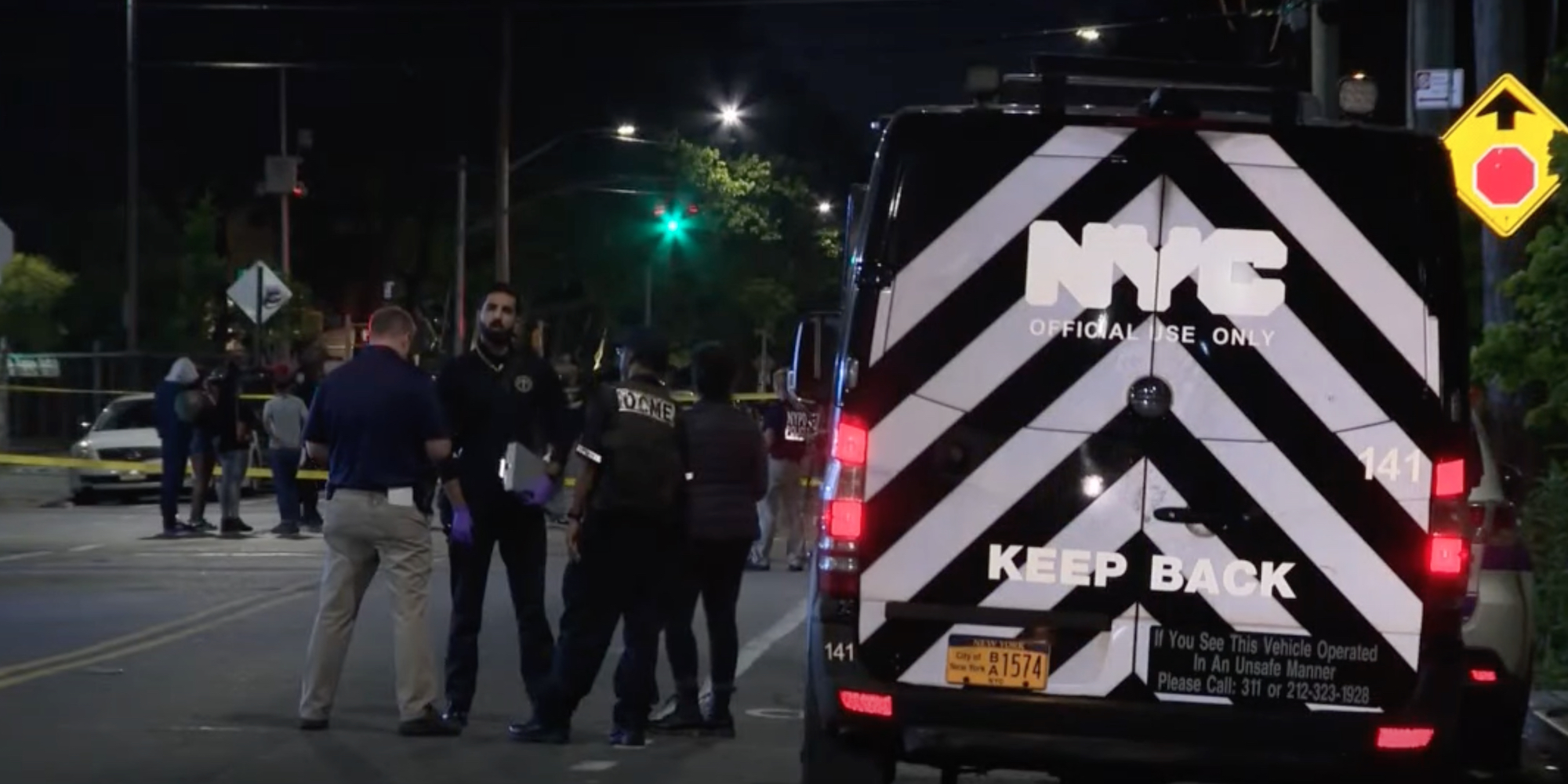 In New York City, over fifty people were shot, with attacks taking place at barbecues and bodegas, as well as in the streets.

Two young men were shot dead and another taken to hospital with a bullet to the chest after a fight broke out at a bodega in the Brooklyn neighborhood of East New York.

Gun violence ran rampant in many of America's cities over the Fourth of July weekend.

As PIX11 reports, the shootings spanned multiple boroughs, with the majority taking place in Brooklyn, Queens, and the Bronx.

Violence also broke out at numerous barbecues across the city. In Jamaica, Queens, four people were shot, three in the foot and one in the shoulder, and subsequently taken to the hospital.

While many suspects have since been apprehended, investigations continue to track down those still on the run.

According to stats from the New York Post, 2022 saw nearly double the amount of gun violence in New York compared with 2021, where over two dozen people were shot across the city.

The guidance was released with the goal of "preventing crime and gun violence, cracking down on impaired driving, and offering other health and safety guidance."

"We are going to use every tool in our toolbox to provide New Yorkers a safe and enjoyable July 4th holiday weekend," Adams said on Friday. "I want to say to all New Yorkers and those visiting our city: Use these resources, stay safe, and have a great time. Happy July 4th, New York City."

The July 4 weekend was marred in many cities across the country by senseless acts of gun violence, including a shooting at a parade in Chicago where six people lost their lives, and in Philadelphia where two officers were shot.