"Each day, posts are liked and shared on your site that make false claims about abortion procedures and reproductive health legislation, and this misinformation has hit close to home." 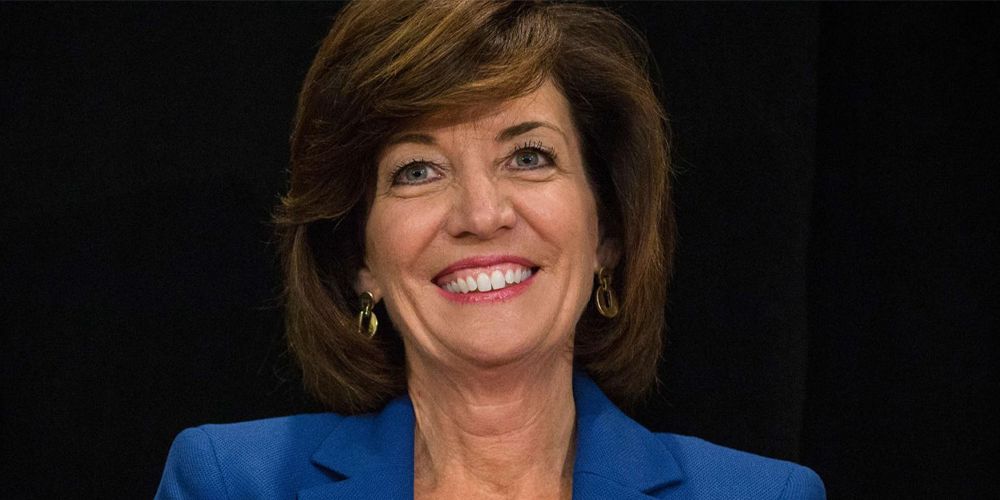 Incoming New York Governor Kathy Hochul reached out to Facebook's CEO to ensure abortion related information is accurate, by the standards of Democrats.

For those of you who haven’t caught up — Kathy Hochul is Andrew Cuomo’s replacement as leader of New York state.

(A full copy of the letter to Facebook can be found here.)

The concern from Ms. Hochul isn’t about Texas, but actually New York:

"In that context, there is another critical medical issue that is the subject of rampant falsehoods and misinformation — and it is one that is equally dangerous to the health and safety of our communities if left unchecked. Each day, posts are liked and shared on your site that make false claims about abortion procedures and reproductive health legislation, and this misinformation has hit close to home. An analysis of Facebook engagement between January 1 and March 20, 2019, found that four of the top 10 stories receiving the most engagement on the platform were articles about the New York State Reproductive Health Act from anti-choice news sources that misrepresented the bill."

That’s right. The New York Governor’s letter sources early 2019 data in late 2021 as justification in their urgency to Facebook that they need to censor abortion-related misinformation.

People now doubt that Facebook’s rules are applied evenly across the board. As stated by a new report in The Wall Street Journal, there’s an "XCheck" quality control measure system in place that allows certain VIP users to get away with posting whatever they desire without worry of reprimand.

The Federal Election Commission recently ruled that social media platforms have more autonomy to do what they see fit. In the aftermath of the Hunter Biden and New York Post story that was censored on Twitter, the FEC recently ruled Twitter was in its right to do so, even after Dorsey publicly admitted the decision in itself was a mistake.