"The Prime Minister also refused to ban Huawei, despite being the only Five Eyes country that has not acted." 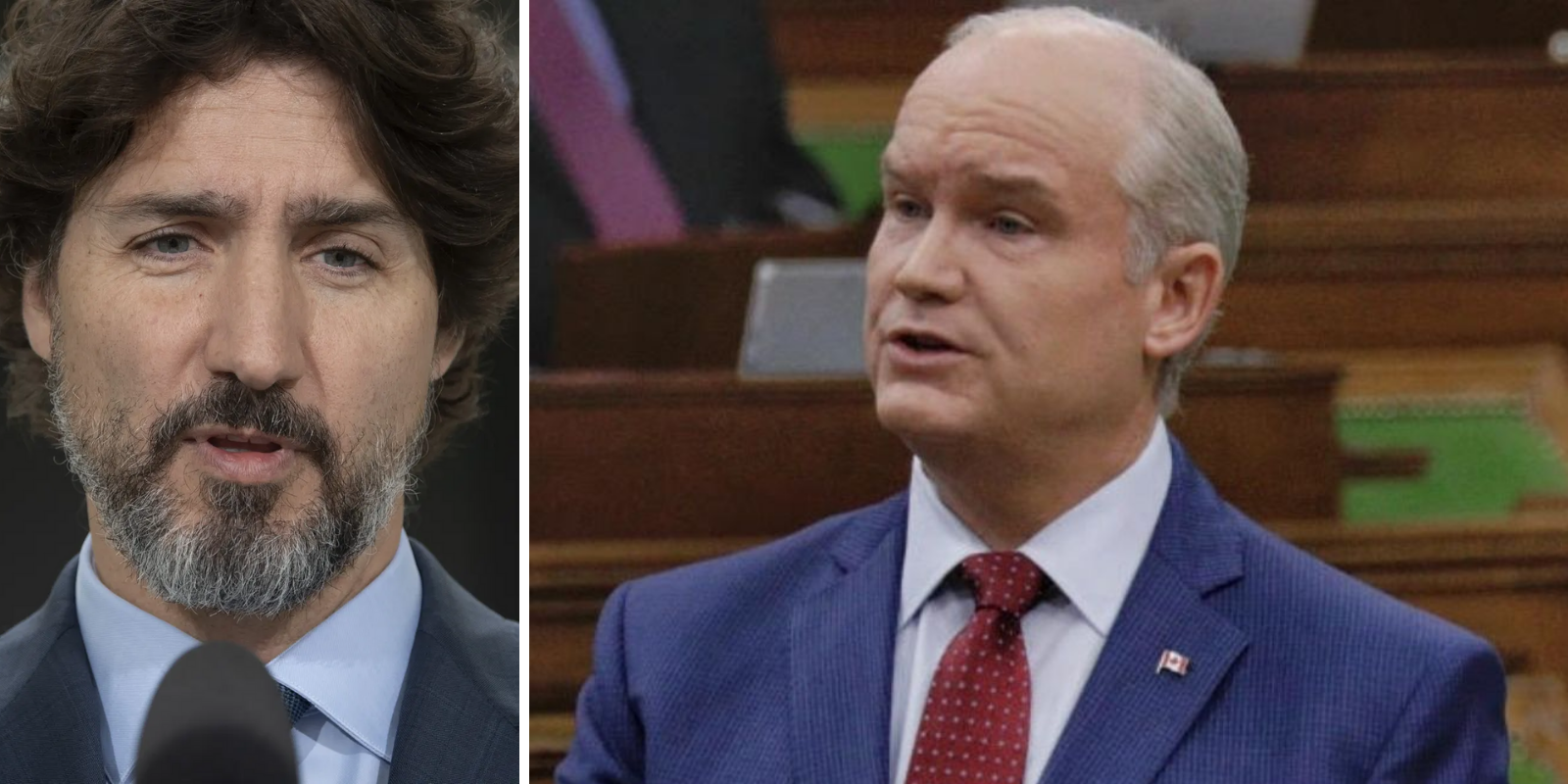 "Today, Canada’s Conservatives are demanding that Justin Trudeau release the secret documents he has been hiding from Canadians. These documents are about the transfer of Ebola and Henipah viruses to the Wuhan Institute of Virology in March 2019, and Drs. Xiangguo Qiu and Keding Cheng, who had their security clearances revoked and were fired after the transfer.

Trudeau was pressed on the matter during Question Period last week, to which he said that the Conservatives were stirring up anti-Asian hate.

The comments were seen as a "woke" sleight of hand, with Asian-Canadian MPs from the Conservatives demanding an apology.

MP Nelly Shin, who is the first Korean-Canadian to be elected to the House of Commons, said "As you know, Mr. Speaker, the Official Opposition have been questioning the Prime Minister on the topic of security at Canada's top microbiology lab, and the partnership with scientists with ties to the Chinese military. Instead of addressing this important issue, the Prime Minister makes accusations of racism against those members asking these vital questions of national interest."

MP Kenny Chiu, who moved to Canada from Hong Kong in 1982, also had some words for the Prime Minister.

"The Prime Minister suggested that asking questions about the threat from China's government is anti-Asian racism. I'm an Asian-Canadian, and I'm deeply offended by this. How dare the wearer of blackface/brownface use the painful experience of racism to shield his government's callous dereliction to protect Canada from hostile foreign regimes," he said.

O'Toole continues to say in the statement that "for years, Canada's security services have been warning the government and universities about the risks of research cooperation with communist China. It begs the question of how two scientists with deep connections to the Chinese military were able to obtain a high-level Canadian security clearance to conduct work with dangerous viruses like Ebola.

"Unfortunately, this cover-up should come as no surprise to Canadians. Justin Trudeau reversed a decision to block the sale of a Canadian security firm, ITF Technologies, to a Chinese state-owned enterprise.

"The Prime Minister also refused to ban Huawei, despite being the only Five Eyes country that has not acted.

"But what’s even more concerning is the length the Liberals are going to cover up details about the transfer of these dangerous viruses to China.

"This is Justin Trudeau’s legacy. More corruption. More scandals. More of the same. There’s only one choice to secure Canada’s future, and that is Canada’s Conservatives."