New data from the Department of Homeland Security has revealed that of those who attempted to cross in FY2022, nearly 750 died as a result. 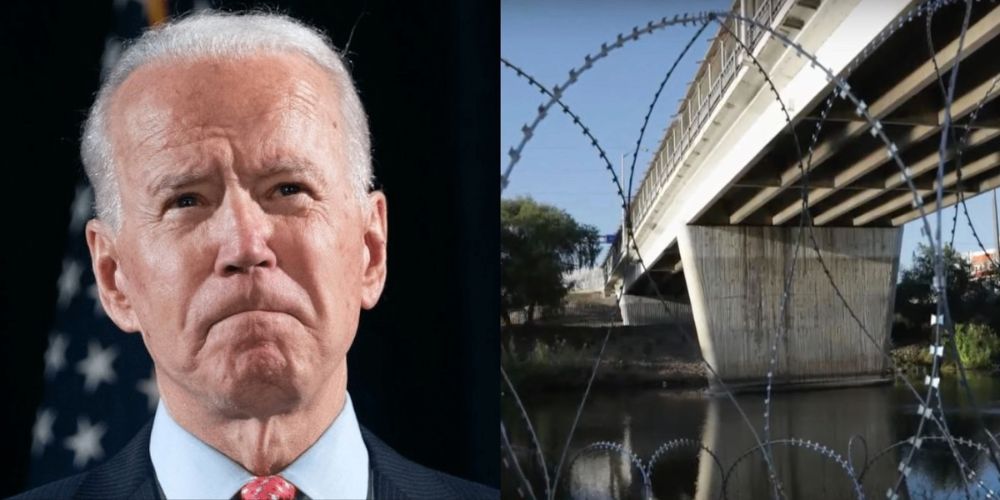 Over the past year, the crisis at the southern border has gotten progressively worse, with over 2 million migrant encounters recorded in the fiscal year 2022, more than ever before.

New data from the Department of Homeland Security has revealed that of those who attempted to cross, nearly 750 died as a result.

According to CNN, since the beginning of FY2022, which began on October 1, 2021, 748 people have died while making the journey north across the border.

In FY2021, 557 deaths were recorded, meaning with just under a month to go, FY2022 has already surpassed that total by nearly one third.

As CNN points out, the actual number is likely higher than what DHS quoted, since not all migrants deaths involve interactions with Border Patrol.

Customs and Border Protection blamed the rising number of deaths on transnational criminal organizations, who they argued "continue to recklessly endanger the lives of individuals they smuggle for their own financial gain with no regard for human life."

In June, the deadliest human trafficking incident in American history took place, with smugglers deserting over fifty migrants in a truck.

"We continue to warn people not to take the dangerous journey," Mayorkas said. "They put their lives, their life savings, in the hands of these exploitative organizations, these criminal organizations that do not care for their lives and only seek to make a profit."

In September, Border Patrol warned migrants of the "extreme" conditions at the southern border as well, which have attributed to numerous drownings in recent weeks.