SCRAP THE APP: ArriveCAN to be made optional as of Sept. 30

On Tuesday, sources in Ottawa revealed that the app will be made optional as of September 30. 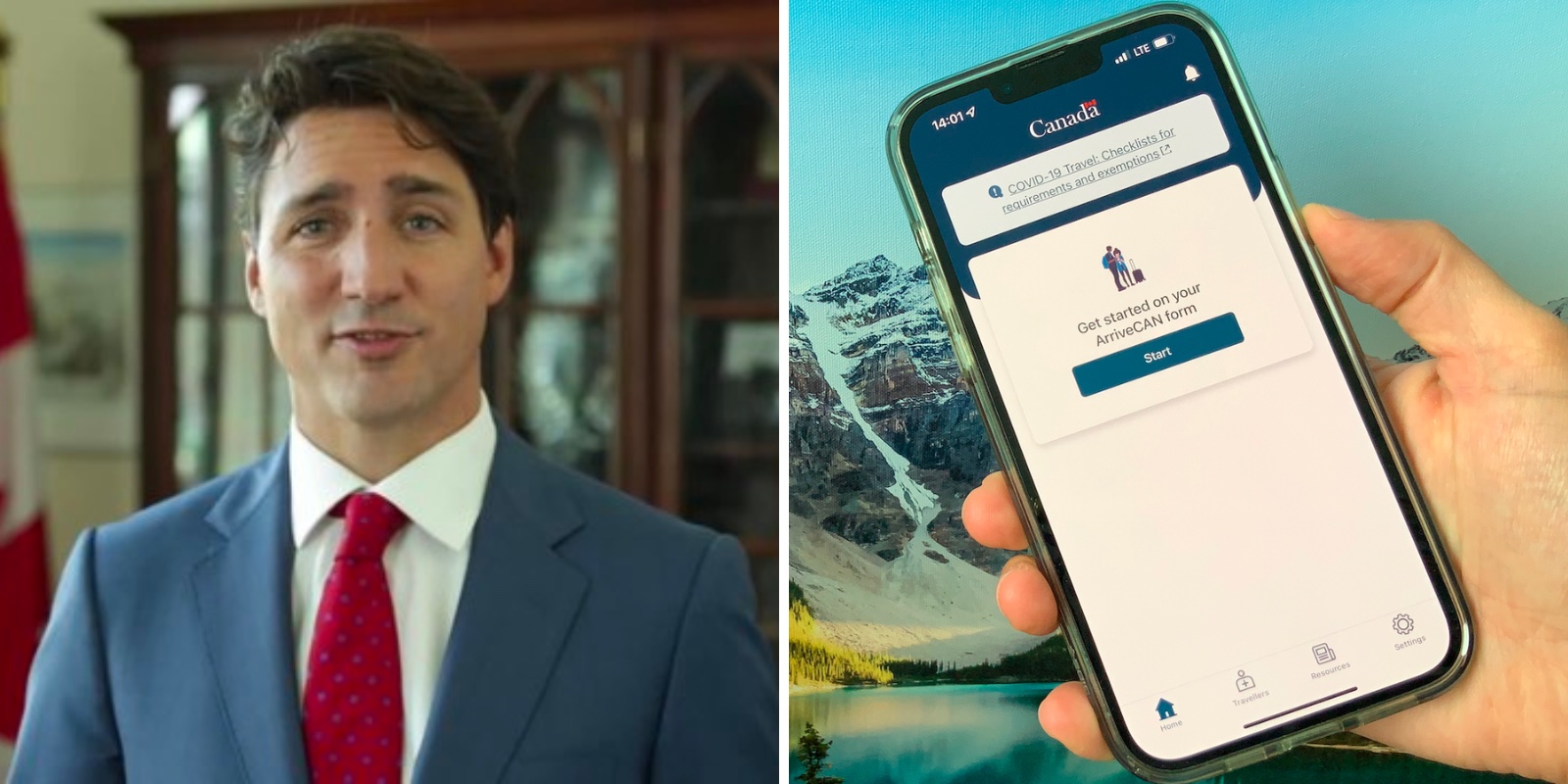 Since its inception, the Trudeau Liberals' ArriveCAN has garnered criticism from across the country, with many calling on the federal government to scrap the app.

On Tuesday, sources in Ottawa revealed that the app will finally be made optional as of September 30.

According to the Globe and Mail, the sources, who requested to remain anonymous, stated that the changes have been planned, but added that Cabinet has not ironed out the finer details.

While Trudeau and his Liberal government have touted the ArriveCAN app as an essential part of Canada’s defence against the spread of Covid-19, others have argued that it has caused headaches for Canadians and Americans alike, with fewer of the latter making trips north of the border, thus impacting the former's tourism sector.

The leaders of many border-region towns and businesses have been among the most vocal critics, as the lack of border traffic impacts them the hardest.

As the Globe and Mail reports, the government is also planning on ditching the vaccine requirement for entering Canada as well as random testing for arrivals.

Other measures, including the mask mandates on planes and trains, are expected to remain in effect.

The Liberals’ decision to make the ArriveCAN app optional comes just over a week after Pierre Poilievre was elected leader of the Official Opposition. The Carlton MP garnered support from Conservatives in large part due to his opposition to the app, and other Covid-19 restrictions.
ADVERTISEMENT
ADVERTISEMENT
ArriveCAN