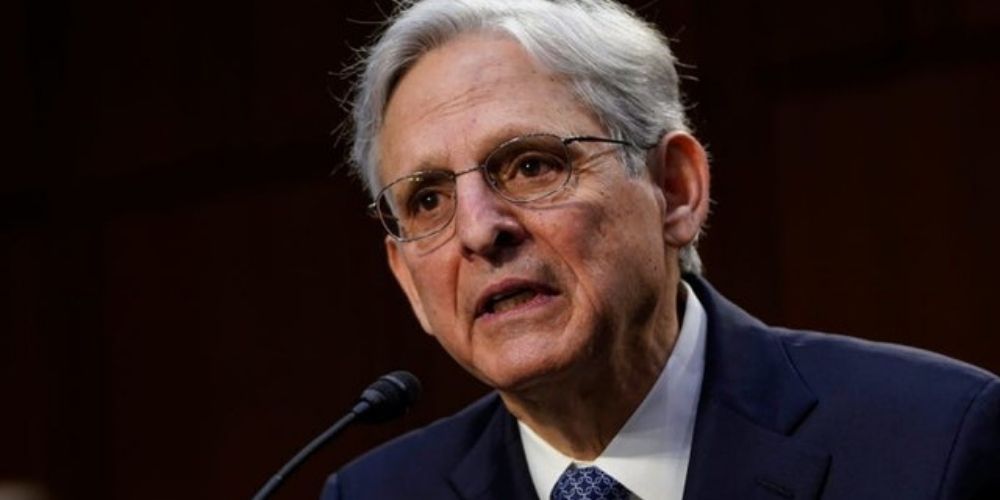 In a letter addressed to US Attorney General Merrick Garland on Tuesday, Rep. Jim Jordan wrote that a whistleblower has revealed that the Federal Bureau of Investigation is using its Counterterrorism Division to investigate parents.

"Last month, during your testimony before the Judiciary Committee, you testified that the Department of Justice and the Federal Bureau of Investigation were not using federal counterterrorism tools to target concerned parents at local school board meetings," Jordan's letter began.

"We are now in receipt of a protected disclosure from a Department whistleblower showing that the FBI's Counterterrorism Division is compiling and categorizing threat assessments related to parents, including a document directing FBI personnel to use a specific 'threat tag' to track potential investigations," the letter continues, calling into question the "accuracy and completeness of your sworn testimony."

Jordan's letter goes on to outline that during Garland's Oct. 21 testimony, he stated that the Department and its components were not using counterterrorism statues and resources to target concerned parents, specifically stating that he could not "imagine any circumstance in which the Patriot Act would be used in the circumstances of parents complaining about their children."

That document, which references Garland's Oct. 4 directive to the FBI, reveals that the FBI created the threat tag "EDUOFFICIALS" with the purpose of tracking "instances of related threats."

"We ask that your offices apply the threat tag to investigations and assessments of threats specifically directed against school board administrators, board members, teachers, and staff," the document reads. "The purpose of the threat tag is to help scope this threat on a national level and provide opportunity for comprehensive analysis of the threat picture for effective management with law enforcement parters at all levels."

Jordan noted that the National School Board Assocaition letter, which was sent to President Joe Biden on Sept. 29 and likened parents to "domestic terrorists," was crafted in coordination with the White House.

The letter also noted at which the speed the Department responded to the letter, and how quickly the FBI's Counterterrorism Division "effectuated your directive."

"The whistleblower disclosure calls into question the accuracy and completeness of your testimony before the Committee," wrote Jordan. "At best, if we assume that you were ignorant of the FBI's actions in response to your October 4 memorandum at the time of your testimony, this new evidence suggests that your testimony to the Committee was incomplete and requires affectional explanation."

"If however, you were aware of the FBI's actions at the time of your testimony, this evidence shows that you willfully misled the Committee about the nature and the extend of the Department's use of federal counterterrorism tools to target  concerned parents at school board meetings," he continued.

Jordan invited Garland to amend his testimony "as to whether the Department or any of its components has used or is using counterterrorism resources or tools for the purpose of investigation, tracking, or prosecuting threats relating to school board meetings."

In response to Jordan's letter, Senator Josh Hawley, who previously grilled Garland regarding his response to the NSBA's letter, wrote on Twitter: "If this is accurate, parents are getting the domestic terrorist treatment after all."

Journalist Christopher Rufo wrote, "Merrick Garland must resign," in regards to the whistleblower's documents contradicting testimony given by Garland.