Cruz noted past minority nominees about whom Democrats did not feel called to confirm for their historical significance. 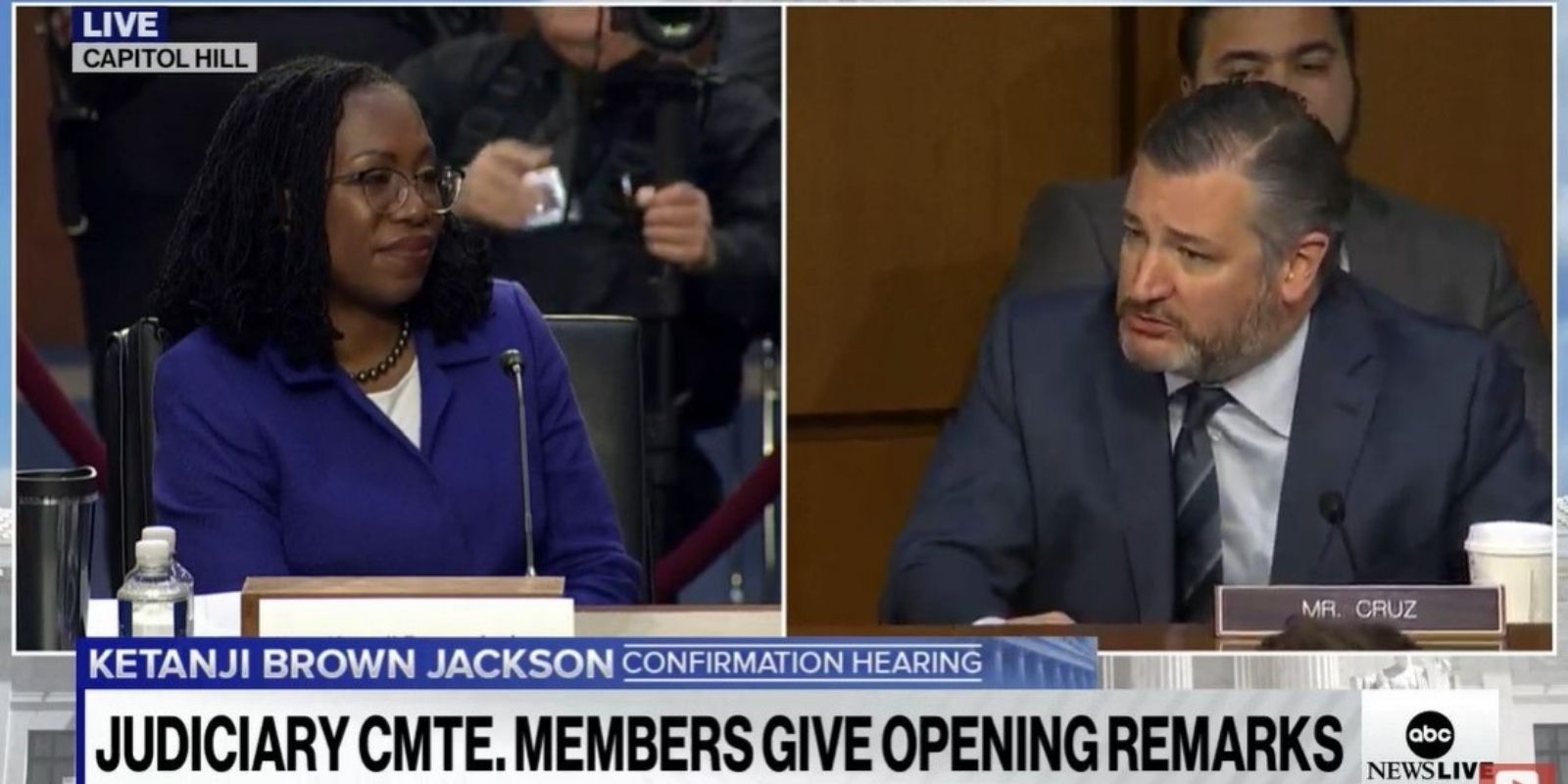 Jackson has been at the center of controversy since Biden made good on his promise to nominate a black woman to the Supreme Court. Republican lawmakers, like Sen. Josh Hawley (R-MO), have scrutinized Jackson's record as a judge who has lambasted the judicial system's "unfair" treatment of convicted sex offenders.

Progressives, however, have used Jackson's race as a defense against record critiques, calling any requests for the nominee's LSAT score "textbook racism."

Cruz said, "They did so for someone unquestionably qualified, but they had a political agenda," noting "every one of them happily filibustered" Gorsuch.

"We will see Democrats in the media suggests that any senator that is skeptical of your nomination that questions you vigorously or that dares to vote against you must somehow harbor racial animus if that were the standard," Cruz noted.

"They were explicitly racial," Cruz stated, warning that if "you are Hispanic or African-American and you dare depart from [Democrats'] political orthodoxy, they will crush you; they will attack you; they will slander; they will filibuster you."

Also at the hearing Monday morning, Cruz said "our Democratic colleagues want the Supreme Court to be anti-democratic," alleging the progressive lawmakers in Congress are "frustrated with the democratic process" and want to push left-wing measures like gun control laws through the highest court via "unelected judges."

"This will not be a political circus," Cruz said of what the hearing should not be. "This will not be the kind of character smear that sadly our Democratic colleagues have gotten very good at," he declared referring to when Justice Brett Kavanaugh underwent a ruthless character assassination back in October 2018.