Posobiec has been an outspoken critic of Disney as more of the company's intentions toward grooming children into gender identity and adult sexual lifestyles have become apparent. 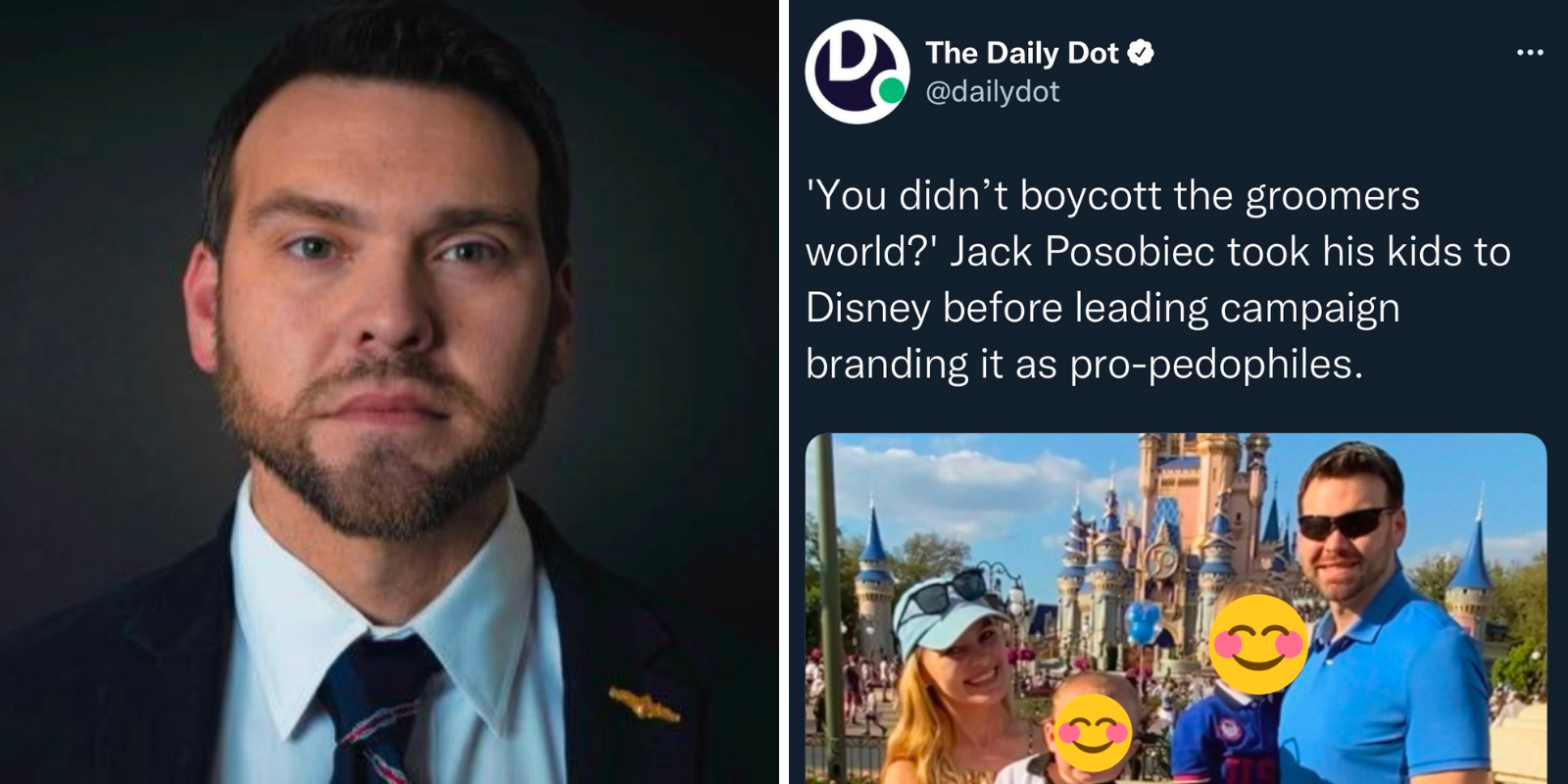 Posobiec's wife Tanya had posted photos of the family at the theme park from a trip the family made in February, weeks before issues surfaced surrounding Disney executives' opposition to a Florida law that protects children from activist teachers, and supports parental rights in education. Posobiec has since worked hard to expose Disney, and encourage the company, and parents to take action against Disney, encouraging the company to change their ways.

Posobiec has been an outspoken critic of Disney as more of the company's intentions toward grooming children into gender identity and adult sexual lifestyles have become apparent. Continuous revelations have come forth from whistleblowers, along with documentation from in-house meetings, showing that executives and producers intend to fuel their children's content with LGBTQ+ themes, which is something many parens across the country actively oppose.

Disney's adverse reaction to the Parental Rights in Education Bill came after it was passed. On March 8, Disney was criticized for not opposing the bill, and by March 9, Disney CEO Bob Chapek released a statement condemning the law. After that, revelations started emerging showing just how deep the rot in Disney corporate really is.

Producers began talking about their intentions to inject more LGBTQ+ ideology into their content, while lower level employees spoke of their support for parents, and for Florida Governor Ron DeSantis, who signed the bill into law, despite the pressure from Disney, one of the largest employers in the state. DeSantis slammed Disney for their claims that they would "work to repeal" the law.

Posobiec's pushback against Disney is like that of many parents who were comfortable sharing Disney content with their impressionable children, only to find that the company was intent on opposing parental rights. It also was revealed that multiple Disney employees have been charged with child trafficking.

For propagandist outlet The Daily Dot, that parental disappointment was cause to target not only Posobiec but his entire family.

Reporter Mikael Thalen complained that Tanya Posobiec didn't explain why the family took the trip in the first place, as though parents taking their children to Disneyworld is some kind of mystery, and not something that parents across the country, and the world, do regularly. Thalen then complained that the Posobiec family "didn't outright vow outright that she wouldn't return to the park in the future."

The Daily Dot's targeting of the Posobiec family was not unnoticed, and the family was supported by many.

It was also revealed that The Daily Dot harbored "a writer who has openly fantasized about raping women." In this context, it becomes clear as to why The Daily Dot would back a company that employed pedophiles, and that internally was unwilling to deal with the issue.

"Absolutely sickening. Publishing the faces of an innocent toddler and infant in an effort to hurt their conservative father. @dailydot is the definition of scum and @JackPosobiec should go at them for this with everything he's got," said Daily Wire host Candace Owens in a tweet Friday evening.

The Post Millennial's editor-at-large Andy Ngo called it "a stupid hit piece" on Posobiec. "Who ran with this? Reckless & irresponsible given far-left extremists have targeted & assaulted him before," Ngo questioned.

Others simply pointed out the obvious.

Disney has faced substantial backlash from parents and politicians who find their unwillingness to let the Florida legislature legislate unimpeded to be absurd. The Posobiec's are among many families who find that, despite initial appearances, and having partaken of their offerings in the past, Disney is not a company, or an entertainment provider, suitable for their children.