Biggs said that there are women living in border regions who rent out themselves their children to pose with illegal migrants to "create the appearance of a family." 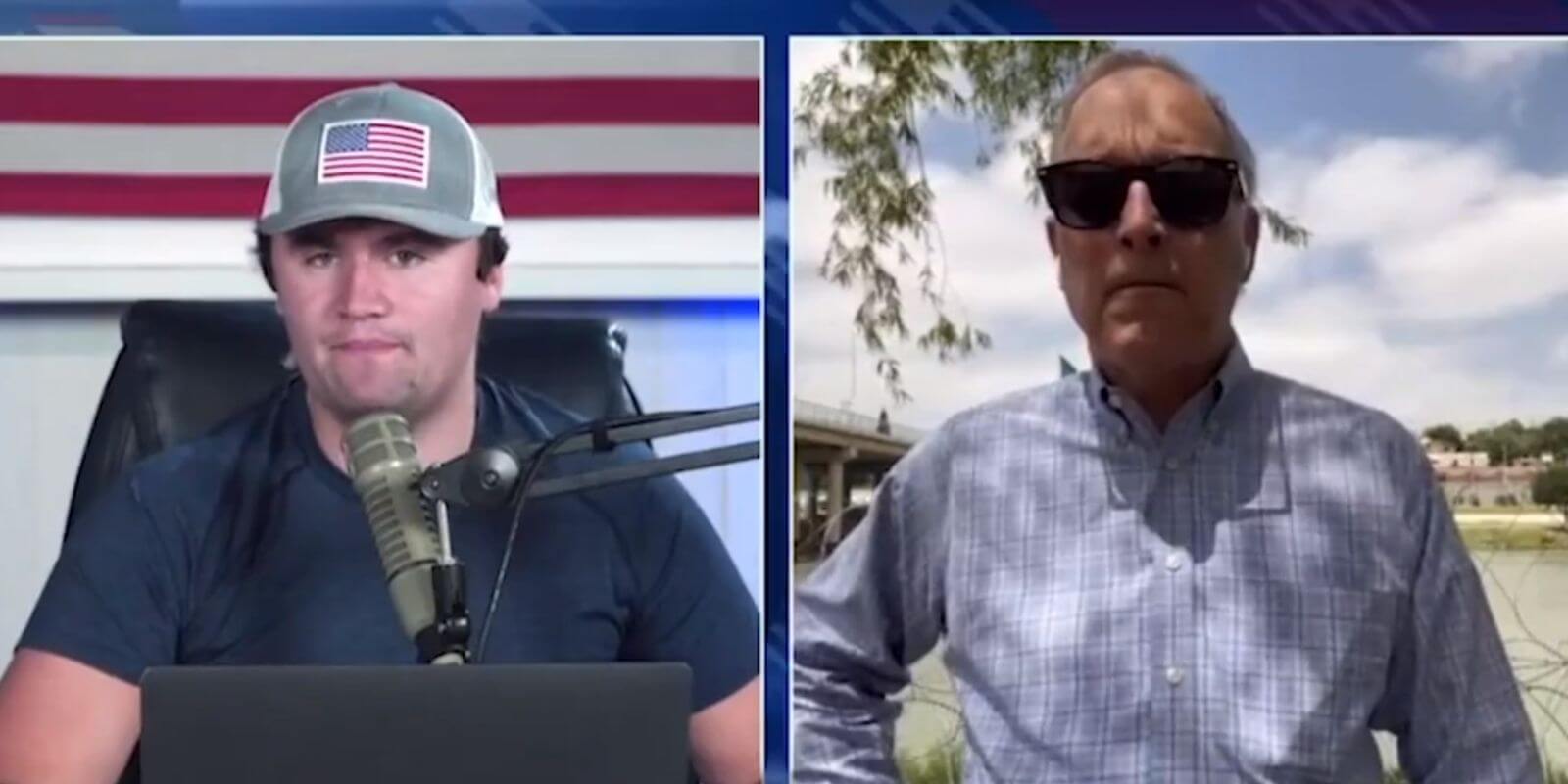 Turning Point USA's Charlie Kirk interviewed Rep. Andy Biggs (R-AZ) on Friday, live from the US-Mexico border of his home state of Arizona. Biggs had shocking revelations for Kirk and the viewing public.

Kirk mentioned that, the last time he himself was in Yuma, the feeling was that "Border Patrol has become kind of a glorified amnesty paperwork-processing organization."

He immediately clarified, "This is not a slight towards them, but these are the orders that they are getting."

"... Some of these individuals, these illegals, getting caught by border Patrol, they don't mind, because then they get in the system and then eventually get released into the interior of the United States."

Biggs said that people are taking advantage of the known situation at the border in many ways. Biggs said that there are women living in border regions who rent out themselves their children to pose with illegal migrants to "create the appearance of a family."

"... And when you say we are effectively facilitating this, we are, because whats happening is we're sending people over the county."

"So, these guys from Nicaragua that we saw the other day, all young guys, all kind of  left their families behind. I asked them where they going; they said they were going to Miami, they're going to Cincinnati."

Getting to the heart of the matter, Biggs then stated. "And they know that they won't be sent away. We asked them, 'how do you know you're not going to be sent away?'"

"That's how insane this has become."