According to her, these minor attracted people are "the most vilified population of folks" who suffer from the disparaging assumptions of the wider population. 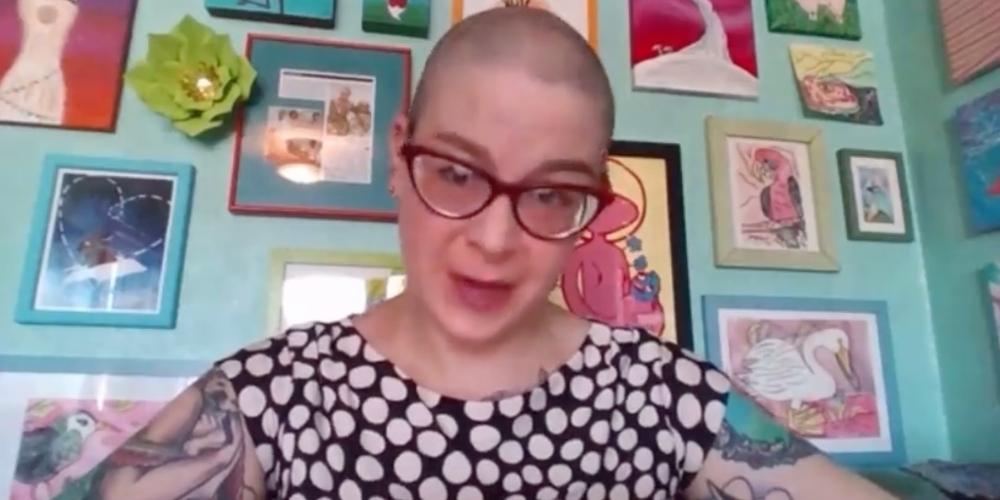 A professional counselor who works with incarcerated sex offenders defended pedophiles as a "marginalized" minority in a recent YouTube upload, sparking criticism as clips from the video went viral on social media.

On July 24, licensed sex therapist Miranda Galbreath posted a video titled "Let's talk about minor-attracted persons." In the video, Galbreath refers to pedophiles as "minor attracted people," stating that the term "pedophile"  is a "judgemental, hurtful insult." According to her, these minor attracted people are "the most vilified population of folks" who suffer from the disparaging assumptions of the wider population.

A clip from the video was shared to Twitter by Libs of TikTok, garnered a massive response with thousands of comments.

On her website, called Sexual Safe Space, Galbreath claims that she has been an active mental health counselor for over 20 years. According to the site, she provides "evaluation and treatment services in the community and within state prisons to folks who have committed sexual offenses."

On her Linkedin profile, she displays experience working with the Pennsylvania Department of Corrections. Galbreath is also a registered member of the World Professional Association for Transgender Health (WPATH), which sets international guidelines and protocols for medically transitioning, including recommendations for minors as young as 14.

On a list of resources and links for "MAPs," Galbreath promotes the Prostasia Foundation, a California-based 503c charity which markets itself as a child-protection organization – a claim that has repeatedly been called into question because of the group's practices.

Prostasia advisor and clinical psychologist, James Cantor, has advocated for the legalization of pedophilia as a civil right, and thinks it should be part of the LGBT acronym, saying "Speaking as a gay man, I believe we should include the P [pedophile]. To do otherwise is to betray the principles that give us our rights."

Another resource linked on Galbreath's website is B4U-ACT, a Maryland-based non-profit which seeks to establish "communication between minor-attracted people and mental health professionals."

B4U-ACT was founded by convicted child rapist and NAMBLA activist Michael Melsheimer, who committed suicide in 2010. In the past, the group has pressured medical professionals to alter the classification of "pedophilia" to reduce stigma against child sexual abusers.

"The DSM criteria for pedophilia should assume and promote a collaborative, therapeutic relationship between doctor or therapist and patient," states the B4U-ACT site. "In contrast, the currently proposed diagnostic criteria, based on offender data, assume and accept that the patient will be dishonest. Even the nomenclature of the client as 'offender' rather than 'patient' in the literature review clearly implies an adversarial relationship between the individual and the mental health professional."

In an interview uploaded to YouTube on July 12, Galbreath discusses "sexual ecosystems" and attempts to normalize sex offenders.

"We have an idea in our society about who these folks are that have committed sex offenses. We have words like 'sexual deviant,' and 'predator' and 'child molester' and 'rapist,'" she said. "They’re all really scary, judgey words. When you are actually in a room with these folks, they're just regular people … The folks who commit sex offenses are just like the rest of us."