Biden's request for $13.7 billion for Ukraine is part of a larger $47 billion spending plan that would also send money to Covid and monkeypox relief. 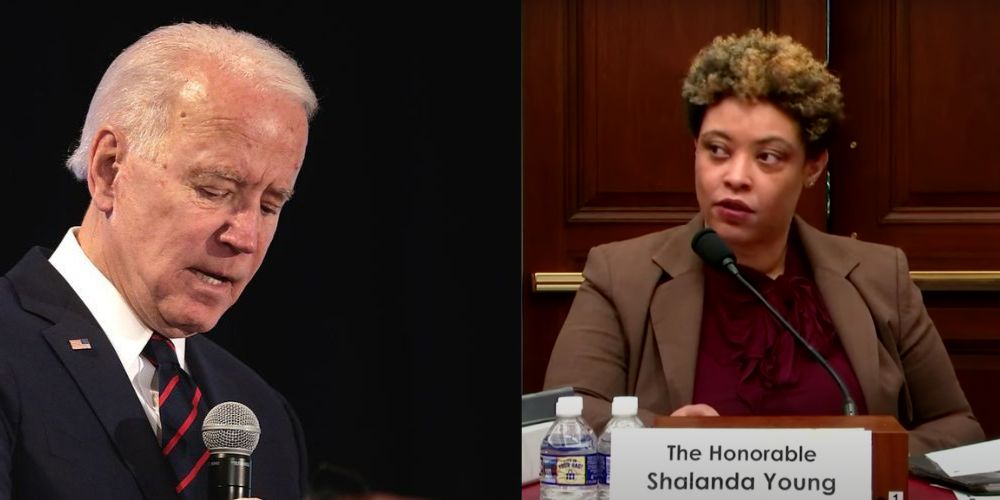 As Congress prepares to return to Washington and talk about plans to fund the government, President Joe Biden is asking them to send another $13.7 billion to Ukraine on top of the already $60 billion the US has sent the country since February.

According to the Associated Press, the Biden administration's request for more money to send Ukraine is part of a larger spending package of $47 billion dollars the president wants funded which would see money also allocated to issues related to Covid, monkeypox, and natural disasters across the country.

"We have rallied the world to support the people of Ukraine as they defend their democracy and we cannot allow that support to Ukraine to run dry," said Shalanda Young, the director of the White House Office of Management and Budget.

In June of last year, Shalanda Young pushed for "racial equity" in budget talks and said it was necessary to replace the word "woman" with "birthing people" for the sake of inclusion.

By mid March, the Biden administration had already sent a total of $2 billion to Ukraine for security assistance since the start of the war. Much of that assistance took the form of direct transfers of equipment from the Department of Defense to the Ukrainian military.

In May, President Biden requested an additional $33 billion for Ukraine, but then on May 10 the US House of Representatives approved $40 billion in "additional military and humanitarian aid" to help Ukraine's defense against the ongoing Russian invasion.

A few days later the Biden administration announced an additional $100 million in arms funding to Ukraine on top of that newly approved $40 billion aid package.

On June 15, Biden announced that the United States would be sending an additional $1 billion in weapons to Ukraine along with another $225 million in humanitarian aid.

In early August, the Biden White House provided Ukraine with an additional $4.5 billion, increasing the total budgetary support sent to the country since February's invasion by Russia to nearly $60 billion.

Biden's request for a $47 billion dollar spending package comes after his recent student loan forgiveness plan that will cost taxpayers between $300 billion and $980 billion over the next 10 years, his $739 billion Inflation Reduction Act from August, and his back-to-back $1.9 trillion American Rescue Plan and $1.2 trillion infrastructure bill spending plans from 2021.