Shapiro carried about 56 percent of the vote. 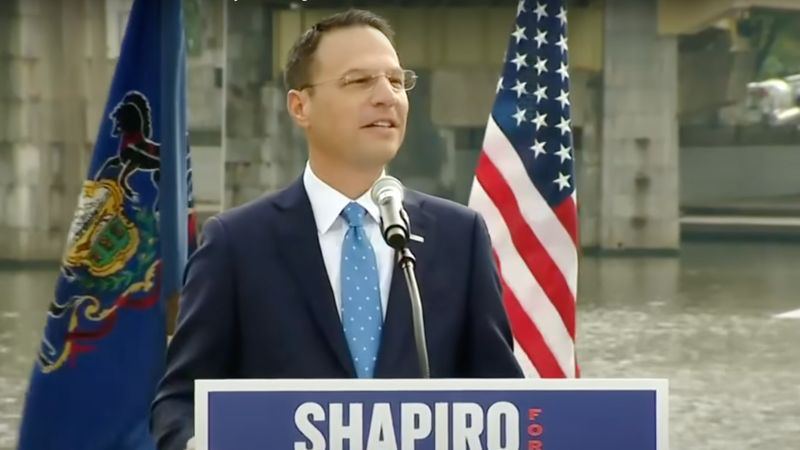 The Democratic candidate running for governor of Pennsylvania carried about 56 percent of the vote.

Doug Mastriano criticized Shapiro for never debating him and for his support of radical gender ideology.

Speaking with Real America's Voice host David Brody on October 20, Mastriano specifically called Shapiro out for failing to speak out against the experimentation on foster children being conducted by doctors associated with Children's Hospital of Philadelphia.

The Human Rights Campaign, an activist group known for its strong support of the medicalized gender transitions of children, endorsed Josh Shapiro for governor of Pennsylvania in early October, just months after it awarded the Children's Hospital of Philadelphia an award for excellence in LGBTQ+ healthcare.

Josh Shapiro also advocated to allow students to use the bathroom that they claim aligns with their gender identity, not their biological sex, while he served as the state’s attorney general.