"Which of the below statements from the hosts of the View do you recommend our team consider when deciding if the interview will be a genuine pursuit of the truth?" 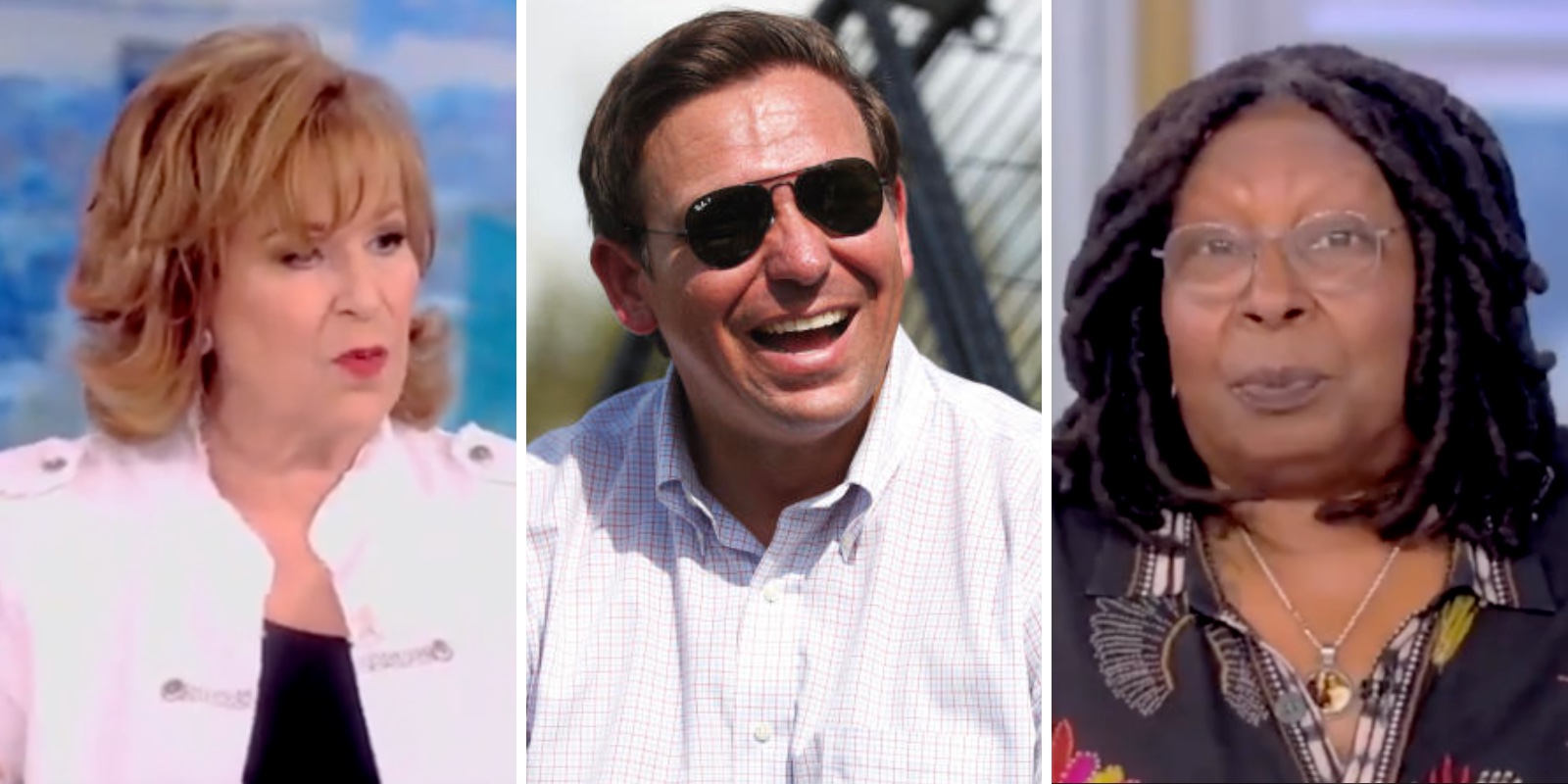 "Thanks for the invite," writes Deputy Press Secretary Bryan Griffin. "I understand that you are sending this request on behalf of your team."

"But are the hosts of the View really interested in hearing from Governor DeSantis about all of the important work he is doing on behalf of Floridians to protect their health and livelihoods, to stand up for parents and children, and to defend freedom?" He asked, noting that the hosts have really taken a public disliking to the governor and his initiatives.

"Which of the below statements from the hosts of the View do you recommend our team consider when deciding if the interview will be a genuine pursuit of the truth? Or worth the time?" He asked, before listing some remarkable statement from the team that seeks his presence on their ABC show.

"Joy Behar, August 2021: 'You’re just short of calling [Governor DeSantis] a negligent, homicidal sociopath, because that’s what he is.' She added: 'What is he doing? He’s risking the lives of children, children’s parents, their grandparents, anyone they may come into contact with, so he can appeal to his white supremacist base, so he can continue in his career and get reelected.'

"Sunny Hostin, February 2022 (on Governor DeSantis’s policies): 'It started with CRT. Let's remember that — and those are anti-history laws, anti-Black history laws, really," she said. "If you start coming after Black people, what comes next, right? Of course the LGBTQ+ community, and then women, and then other marginalized groups.'

"We will pass on this offer," Griffin states in conclusion. "Also please note – we don’t coordinate appearances or events of a political nature from the official office. Our role is to serve the people of Florida. Thank you."

"Every legacy media outlet wants to interview Governor DeSantis, because his popularity draws ratings and clicks," Press Secretary Christina Pushaw told The Post Millennial when asked about the governor's declination. "But the governor has been very clear about his opinion of the liberal corporate media. He will not assist failing legacy media outlets in growing an audience for their smear pieces and biased reporting that is laden with contempt for everyday Americans."

DeSantis, who is wildly popular in his state, and has achieved national popularity among parents who appreciate his dedication to parental rights and American families, has been widely slammed by legacy media outlets that seek to reduce that popularity to partisan propaganda.

The View recently came under fire for completely mischaracterizing the Student Action Summit, hosted by Turning Point USA, declaring that the event welcomed racist demonstrators, when what actually happened was that TPUSA forced the demonstrators away from their event. The View apologized for their fabrications.