Chief Bush-Cheney advisor: 'If Jesus Christ was alive today, he would be called a groomer' 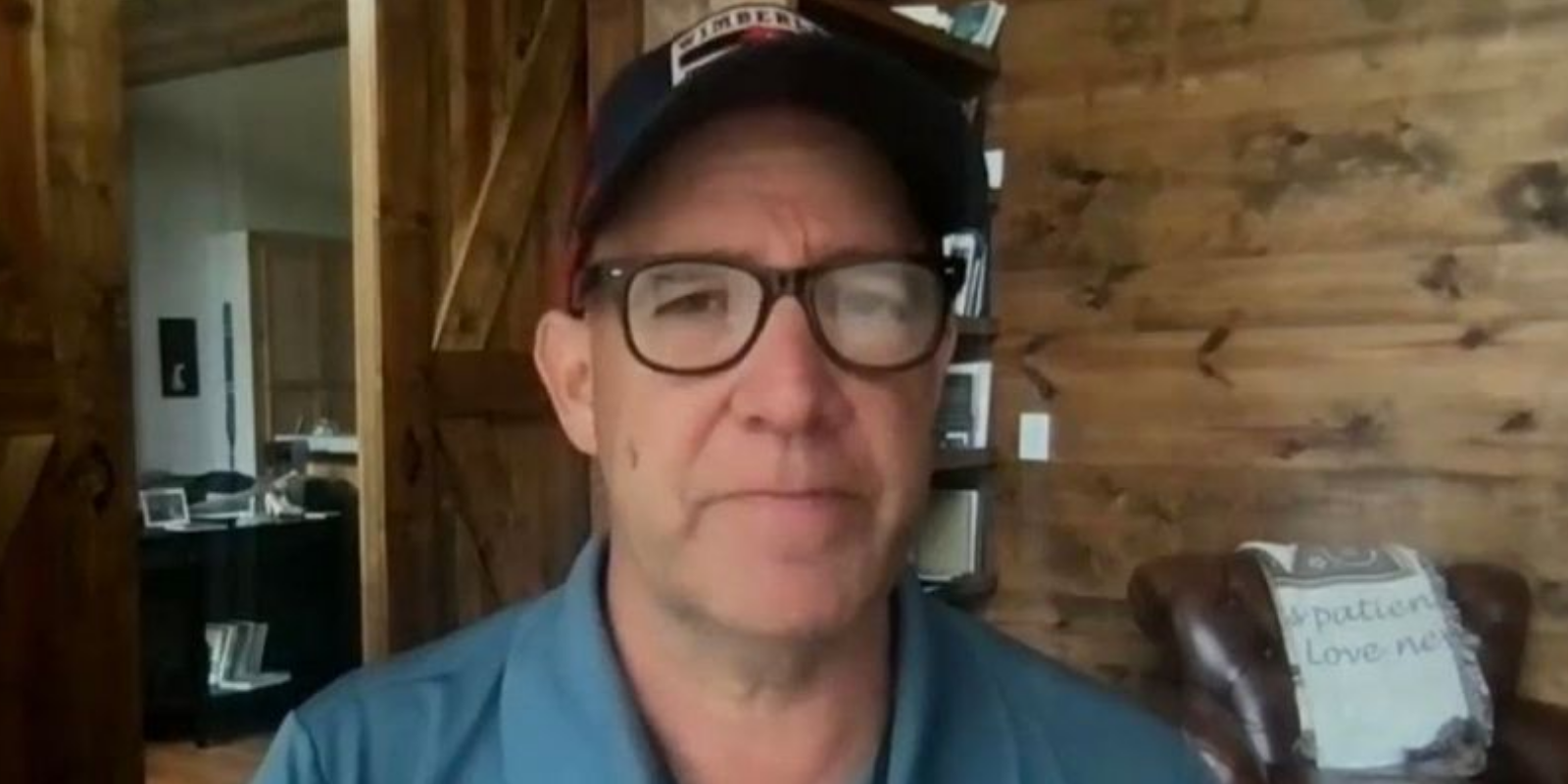 Former Bush-Cheney administration top advisor Matthew Dowd claimed Wednesday that Jesus would be a "groomer" if he were alive today.

Dowd made the questionable remarks while appearing on MSNBC's "Deadline White House," and said, "If Jesus Christ was alive today, he would be called a groomer."

"If he was speaking the message he spoke in the Gospels today about treating everybody with dignity — Jesus Christ hung around with prostitutes and tax collectors. He was nailed to a cross because he spoke on behalf of the most marginalized people in the Middle East," Dowd continued.

"And the idea that a certain segment of the population has tried to capture the faith and corrupt a message that I [may have been] a follower of since I was baptized and was confirmed and served on the altar in the course of this, is something I think all of us — it's not just people of faith, but whether Christian, Hindu, Buddhist, or don’t have a faith, the message of 'love conquers hate' is a message we should be pushing, but especially Christians in the country that can't stand what happened to our faith," Dowd concluded.

Dowd recently withdrew a bid for Texas' 2022 Lieutenant Governor's race to make room for a more "diverse" candidate in the Democratic primary.

The former top advisor's comments come in response to Florida governor Ron DeSantis signing the "Parental Rights in Education Bill" into legislation which has been dubbed the "Don't Say Gay" bill by left-wing activists.

The legislature bans pre-K through third-grade grade teachers from teaching about sexual orientation or gender identity. The bill also allows parents to sue school districts if the policy is violated. Proponents of the pro-parental control law say the bill gives decision-making power back to the parents over their children's education.