Youngkin outlined how he plans to make Virginia's education system "number one" in the nation after woke indoctrination has weakened the state's academic standards. 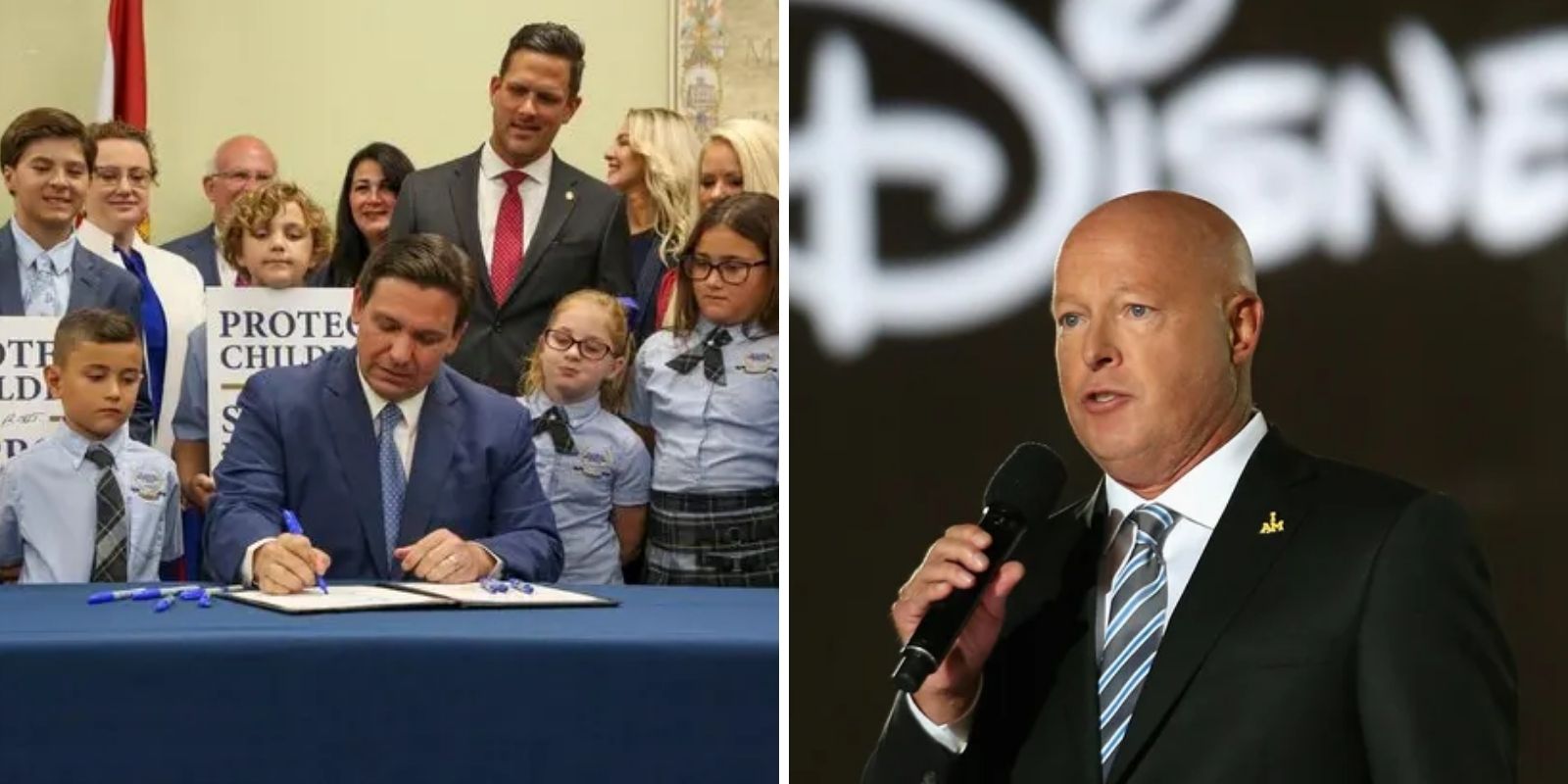 Virginia's newly-elected Gov. Glenn Youngkin, the first Republican governor to take the oath of office there in 12 years, is waging war against woke indoctrination with an education plan meant to raise the state's academic standards.

Youngkin had signed an explosive list of executive actions just hours after the Republican governor was sworn into office on Jan. 15, banning critical race theory in K-12 schools statewide and ending mask mandates in the public education system. The orders fulfilled Youngkin's 2021 campaign promises on Day One of the new administration, which were key issues for constituents that ended up costing half-baked Democrat gubernatorial contender Terry McAuliffe the governorship.

"We have instructed the secretary of education and our state's superintendent of public schools, to go to work and evaluate raising standards," Youngkin told the WMAL hosts, according to the Daily Wire. "We are right now, ranked roughly 50th in the nation when it comes to standards, and I challenged everyone that by the time that we're done together, over this next four years, to be number one."

"So it's going to be a systematic process to raise those standards again," Youngkin said. "Oh, by the way, it was a process that was undertaken by unelected bureaucrats who did this to Virginia. And we are going to go back and turn it around and I have absolutely instructed our education department to get it done."

The anti-CRT order signed by the governor at the Virginia state Capitol delivered on Youngkin's vow to "restore excellence in education by ending the use of divisive concepts, including Critical Race Theory, in public education," according to the office's press release. "Political indoctrination has no place in our classrooms," Youngkin declared in the executive order, stressing the initiative's importance.

"Inherently divisive concepts, like Critical Race Theory and its progeny, instruct students to only view life through the lens of race and presumes that some students are consciously or unconsciously racist, sexist, or oppressive, and that other students are victims," Youngkin wrote. "This denies our students the opportunity to gain important facts, core knowledge, formulate their own opinions, and to think for themselves. Our children deserve far better from their education than to be told what to think. Instead, the foundation of our educational system should be built on teaching our students how to think for themselves."

Youngkin urged Virginia to renew its commitment to teaching children "the value of freedom of thought and diversity of ideas," also equipping educators to teach children the entirety of United States history—"both good and bad."

Virginia schools had remained closed for most of the COVID-19 pandemic at the behest of teachers unions with parental oversight on mask-wearing, curriculum, and remote learning blocked by woke school administrators. Youngkin seeks to "remove politics from the classroom" and return to basics, focusing on reading, writing, and arithmetic while promoting transparency for parents.

Beyond the ongoing cultural battle over public education, Youngkin is also tackling other tax-related matters impacting the state's residents.

Youngkin's touted Day One game plan also included 59 pieces of legislation and a package of over a dozen budget amendments he's working on with General Assembly leaders, including efforts to double the standard deduction, eliminate the grocery tax, and end the tax on the first $40,000 in veteran retirement pay.