NSA confirmed to have 'unmasked' Tucker Carlson in surveilled communications

An NSA review confirms Tucker Carlson was unmasked in communications between two third-parties. 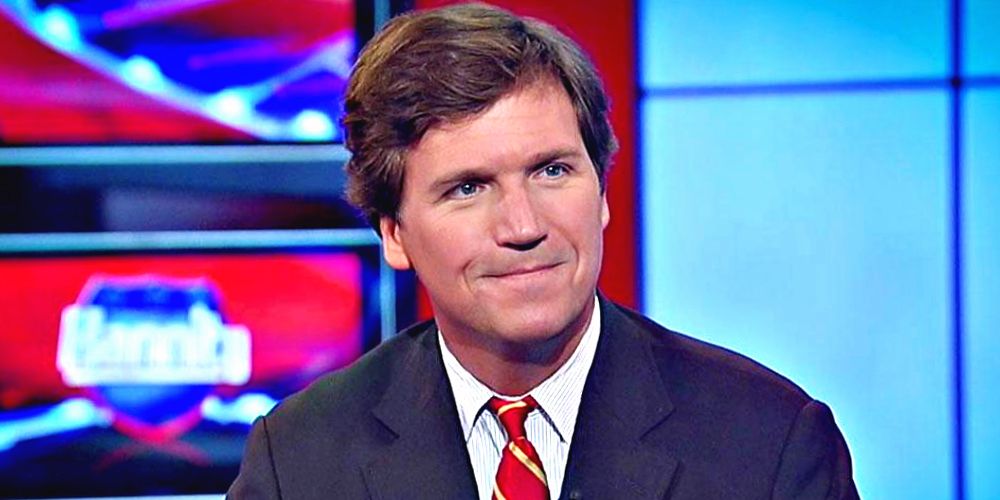 An NSA review confirms Tucker Carlson was unmasked in communications between two third-parties, amidst a whistleblower uproar about the Fox News host being monitored that happened at the end of last month.

According to The Record, two sources "familiar with the matter" told them that the NSA found no evidence of targeting Tucker Carlson directly in an effort to sabotage his show. They also ruled out an "incidental collection" which happens whenever someone gets in touch with a foreign intelligence target being monitored by the NSA.

However, what they do say happened was that Tucker Carlson’s name was unmasked in communications between two third parties. The Record’s reporting establishes that government officials thought it was pertinent to identify the Fox News host by name.

It was on the 29th of last month that the NSA made a public statement denying specifically that they ever "monitored [Tucker’s] electronic communications and is planning to leak them in an attempt to take the show off the air."

It’s that specific game of semantics and intent first brought forward by Tucker Carlson that The Record is trying to dispel (confirmations of Tucker Carlson being unmasked aside).

A Fox News spokesperson called the NSA’s original statement deceitful: "For the NSA to unmask Tucker Carlson or any journalist attempting to secure a newsworthy interview is entirely unacceptable and raises serious questions about their activities as well as their original denial, which was wildly misleading."

It was earlier this month that Tucker Carlson was vindicated by Axios in confirming that his identity was unmasked by the agency and the contents of his emails leaked to at least one media outlet.

However, The Record’s report seemed to be enough for Florida Senator Marco Rubio, who told the outlet: "Anytime you see something like that reported or alleged, you have to look into it. As of now, I’ve seen nothing. But that doesn’t mean something couldn’t emerge in the future. Anybody that makes that sort of allegation publicly … you can’t just ignore it."

Rep. Jim Jordan of Ohio and Matt Gaetz of Florida were among those calling for a probe into the NSA - Carlson allegations. Senator Rand Paul too. House Minority Leader Kevin McCarthy did the same.