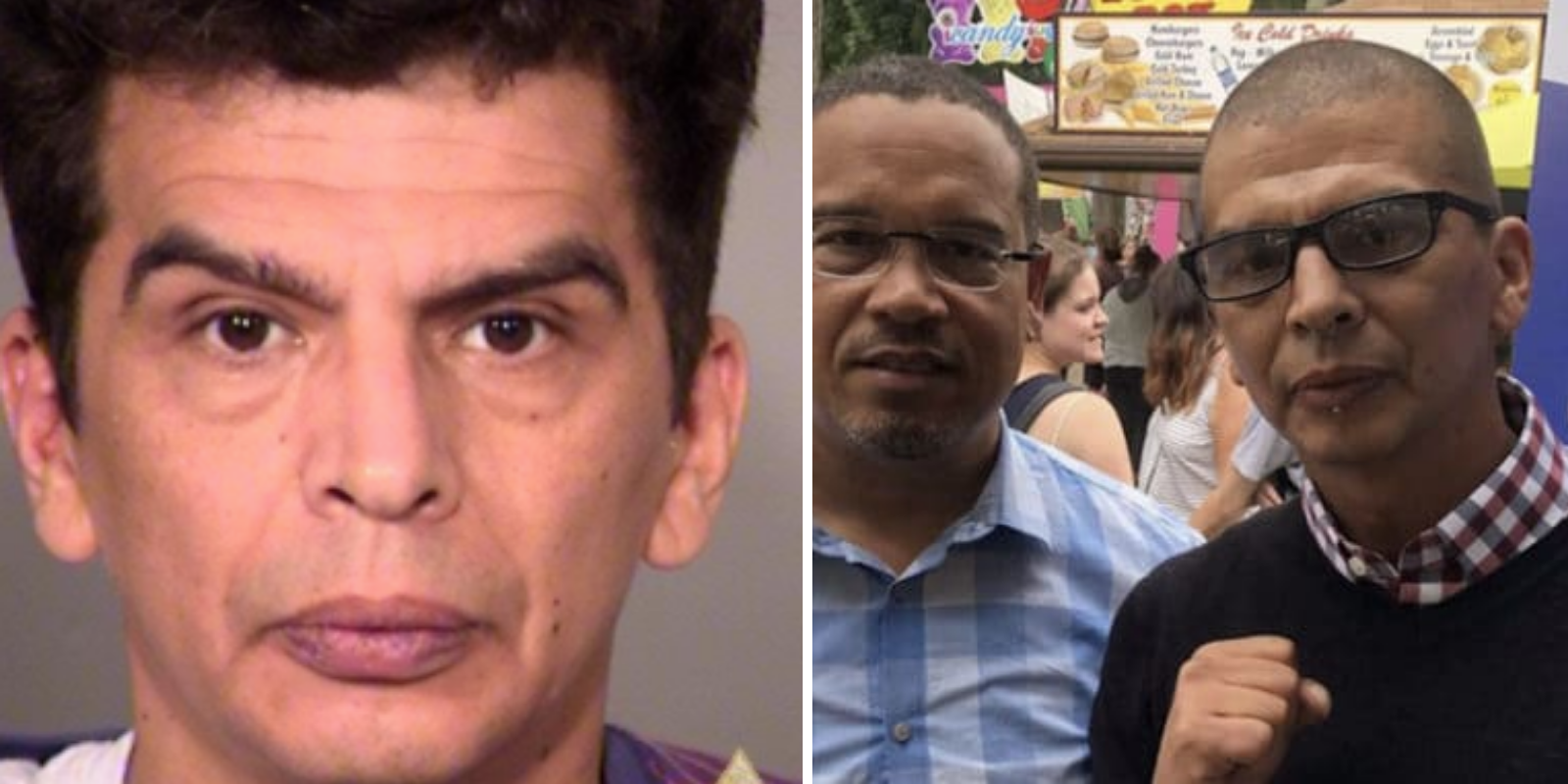 An well-known violent antifa leader has taken to Twitter to support the groups that have lit buildings and businesses on fire, and that have also been responsible for at least one death.

Luis Marquez is not only a leader in antifa but a career criminal, having been arrested for misconduct on a number of occasions, ranging from assault to disorderly conduct and harassment. He once posed for a photograph with the antifa-supporting Attorney General of Minnesota, Keith Ellison.

He has now come out in support of the riots that have spread across the country in the wake of George Floyd's death.

He tweeted out: "Keep the pressure up! Don't let up! If we do their boot will come down harder-turn this into a true uprising! The world is with us."

And another: "You know instead of us having a curfew- cops should get one the city would be safe - or better yet cops should shelter in place."

And again, with: "If you were outlast night -be aware cops are looking at footage - dont talk to cops and be safe y’all did amazing work last night."

Marquez has previously posed with the Attorney General of Minnesota, Keith Ellison, who has recently come under attack for taking a selfie with a book entitled: Antifa, the Anti-Fascist Handbook.

Additionally, Marquez has apparently supported the burning and looting going in certain cities, tweeting, "Wait a few weeks before you start rocking your new gear."

Marquez has even used his podcast entitled Jungle to Jungle falsely accuse Ngo of causing violence without presenting any evidence. The well-known Antifa blog It's Going Down labeled Ngo a domestic terrorist. Not only this, but he celebrated the torn earlobe and brain bleed Ngo experienced at the hands of Antifa in Portland in late 2019.

But in a long-overdue turn of events, President Donald Trump tweeted out Sunday that "The United States of America will be designating ANTIFA as a Terrorist Organization."

It it is yet to be seen what antifa's new label means and how the criminal activity associated with the group will be punished.