One of her posts that suggested killing people read, "Hear me out we don't need reproductive rights if we kill all men." 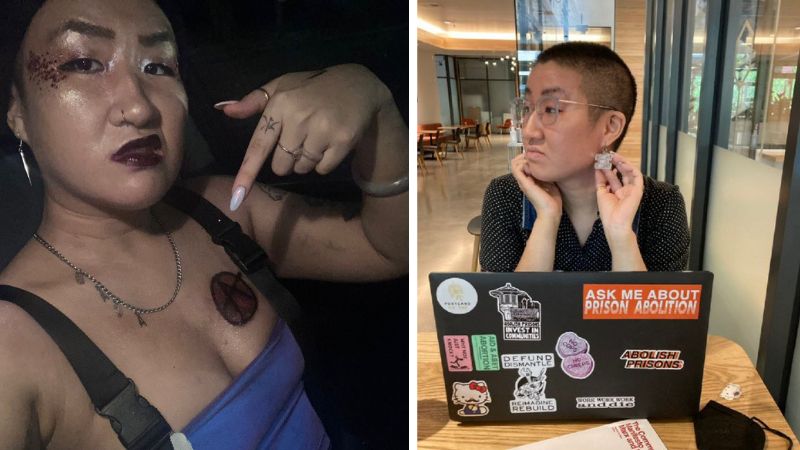 Beatrix Wing Ling Li, an advocate for "political violence" and a member of Antifa based in Portland, Oregon, works for the Oregon Justice Resource Center, an "Antifa legal group" that has been hired by Portland Mayor Ted Wheeler to train police on how to identify white supremacy.


One of her posts that suggested killing people read, "Hear me out we don't need reproductive rights if we kill all men."

Another of her posts advertised for a Roe v Vade direct action, taking place just days after the Supreme Court overturned Roe v Wade. The poster stated "if abortions aren't safe then you aren't either," and encouraged attendees to "wear black."

She also made a post of herself wearing a bikini at home, questioning why "don't I charge and send $ to mutual aid." 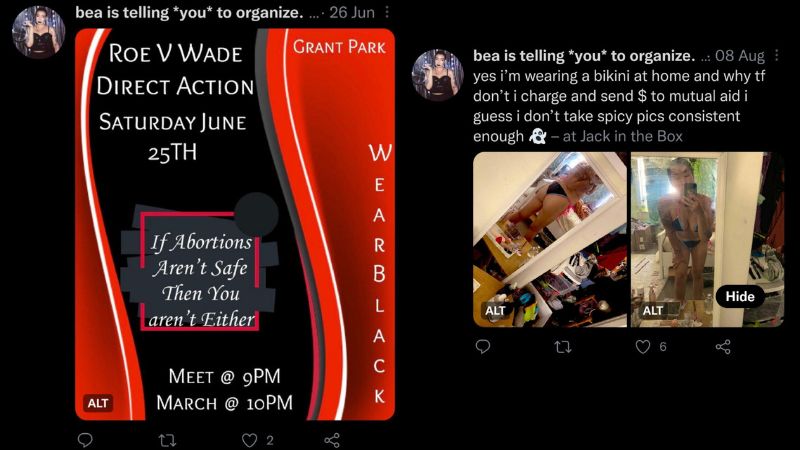 On October 5, Antifa attacked an Indigenous-owned cafe in Portland, Oregon that was scheduled to host a "Coffee with a Cop" community event.

In response to the event, Li posted, "I don't regret what I said. Also good job to those who smashed windows! I'm proud of you. Coffee with a cop should not ever happen. And for the coffee shop if you have to be concerned, windows don't cost a lot. Federal hate crimes and trumped up charges do." 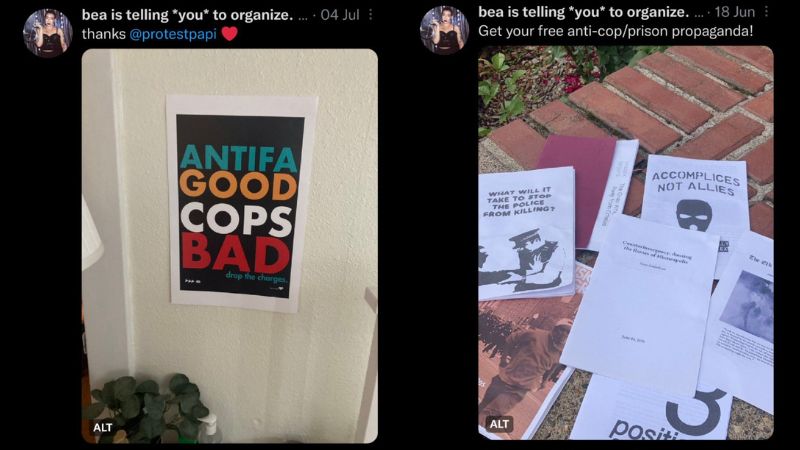 "Truly, whatever the hell we do, Gonzales, we'll make you regret you ever ran. @reneforportland, hope you see this. Better block me," Li wrote of Gonzales.

On Wednesday, soon-to-be former Portland City Council commissioner Jo An Hardesty conceded the race to her competitor, Rene Gonzalez, who ran for the position as a family advocate and centrist. 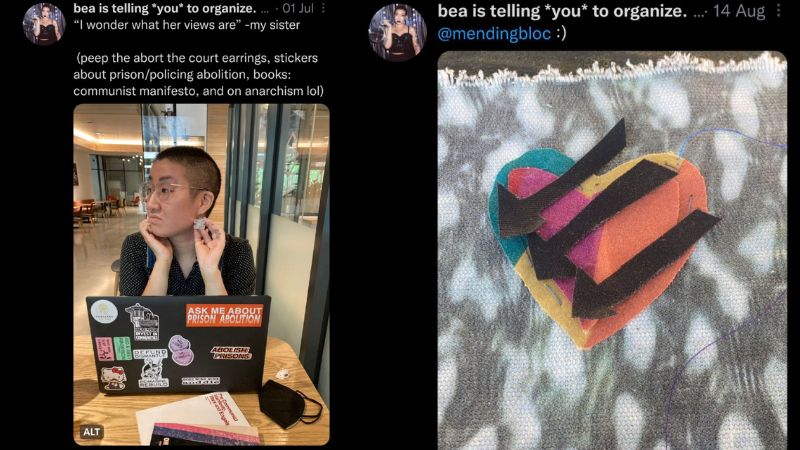 Ngo wrote, "Portland #Antifa Breatrix Li is obsessed w/political violence. She showed off an Antifa shirt celebrating when they bashed me on the head, leading to a brain bleed, & then hurled shakes at my face. She works for Antifa group @OJRCenter, who @tedwheeler used to help train police."


"My office is all set up at @OJRCenter I think this might be one of the few workplaces where I can have a cop car getting destroyed by a tree," she noted of her job.

The Oregon Justice Resource Center, advocated for defunding the police and on their Twitter profile say they are "Working to dismantle systemic discrimination in the legal system, defend civil rights, and end mass incarceration in Oregon."

In a statement released by Mayor Wheeler on police training, he wrote, "First and foremost: Chief Outlaw and I are going to implement training for the Portland Police Bureau around how to identify white supremacy based on the recommendation of the Oregon Justice Resource Center…" 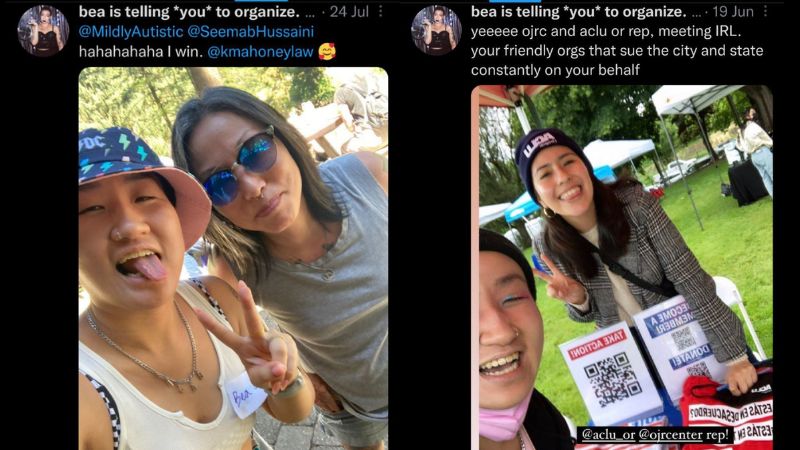 One of Li's posts celebrated meeting a local ACLU member, with the post stating that both the ACLU and OJRC are "your friendly orgs that sue the city and state constantly on your behalf." Another post showed Li posing with Kat Mahoney, a lawyer that was arrested in Portland in 2020, and was issued charges including assaulting an officer and resisting arrest. 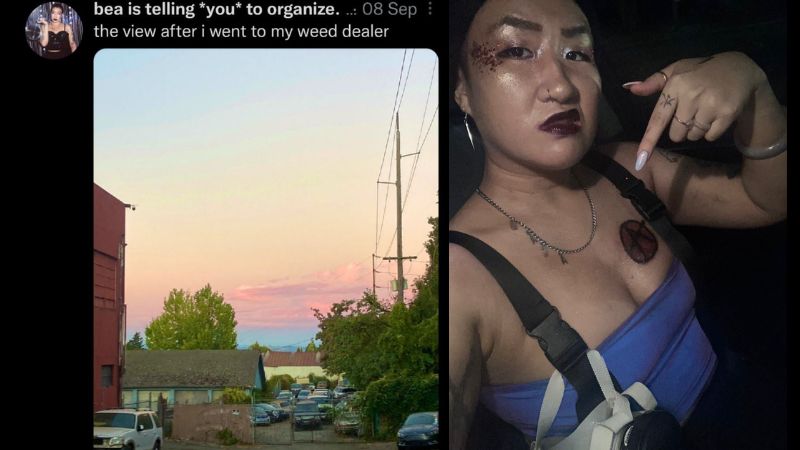