WATCH: Rep. Ayanna Pressley and Kendi push for voting age to be lowered to 16 because of 'racism'

“Anything that can ensure that younger people could vote, the younger the better, is going to then allow more black and brown folks to vote.” 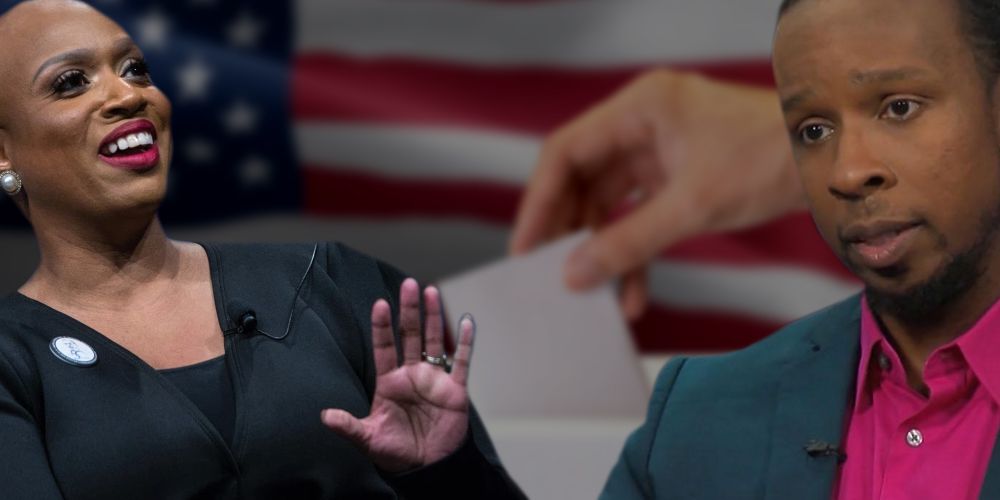 Two leading proponents of transforming America with an agenda of racial policies spoke on why they believe Congress needs to lower the voting age.

“I was just asking Dr. Kendi about his recommendations for policies that are actively anti-racist and in what we should be speaking to advance in this moment, and he was bringing up my amendment to H.R. 1 to lower the voting age to 16 in federal elections.”

The current effort in Washington surrounding voter reform is H.R. 1, more commonly known as the “For the People Act.” The aim of the legislation is set to target the election system in the United States, alongside considerations over financial reform and to root out “gerrymandering.”

Senator Joe Manchin of Virginia has been the outspoken Democrat against the bill since the beginning of the Summer.

In terms of the issue being polarizing, the ongoing scandal surrounding Texas Democrats who fled the state to protest Republicans trying to pass voting regulations is the most prominent example of the moment.

“Dr. Kendi I was shocked by how polarizing an issue this was, and what I would tell people ‘well listen, John Lewis is an original co-sponsor of this, uh and uh, you know our young people deserve to have a stakeholder in our democracy. But talk to me about why you believe that that’s anti-racist?”

Last month critics of Kendi confronted his anti-racism ideology and pointed out contradictions in his public statements.