Press Secretary Jen Psaki said the state of Texas "does not have the legal authority to compel anyone to get on a bus." 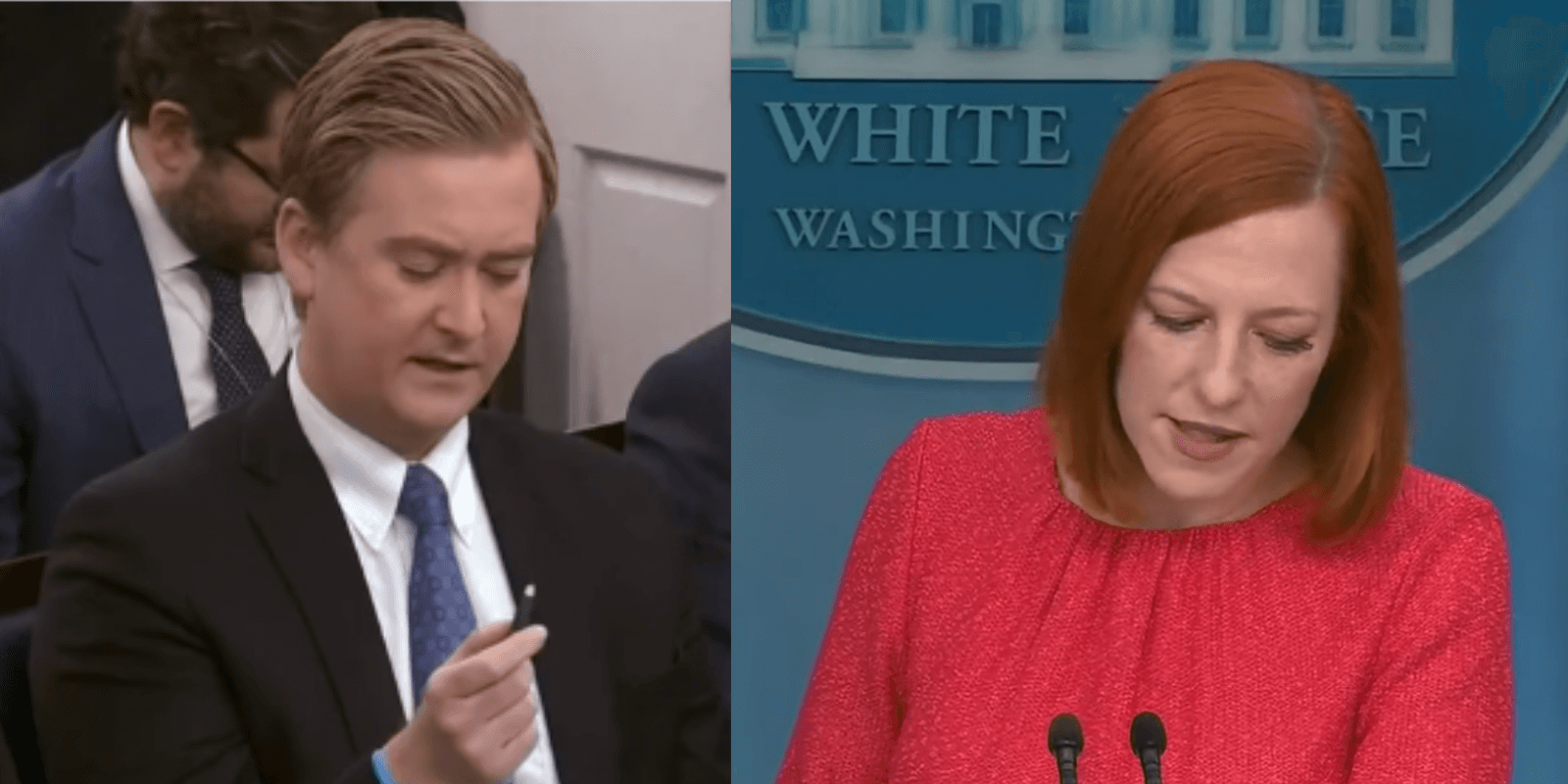 "Now that the Texas Governor is saying that he's gonna start busing border crossers to Washington DC, when they get here, are you guys gonna help them find a place to stay and something for them to do?" Fox New's Peter Doocy asked in Thursday's White House press briefing.

Psaki responded, "Well, I'm not aware of what authority the Governor would be doing that under— I think it's pretty clear this is a publicity stunt."

"His own office admits that a migrant would need to voluntarily be transported, and he can't compel them to, because, again, enforcement of our country's immigration laws lies with the federal government, and not a state," Psaki said.

She went on to explain that the state of Texas "does not have the legal authority to compel anyone to get on a bus."

There have been increasing concerns that the border crisis will only get worse. Hundreds of thousands of illegal immigrants from South America and beyond have flooded across the border during the pandemic.

A policy that was in place due to the pandemic, Title 42, was meant to allow faster deportations of people in the country illegally due to health concerns. That measure is set to expire in May, per the Centers for Disease Control.

"When Title 42 expires next month, what is the plan for the 18,000 migrants a day that are gonna cross?" Doocy asked.

"Do you want them to get jobs here, is there something else that you want these 18,000 a day to be doing?" He asked the press secretary.

Psaki asked Doocy where he got his numbers; to which he replied that they came straight from the Department of Homeland Security. Psaki shot back that those numbers were up to" 18,000 people per day, and "we'll see what happens."

Psaki said that the Biden administration is "taking steps to convey that this is not the time to come." This has consistently been the administration's talking point, despite it not having a real impact.

She further elaborated that "anyone who enters the country without authorization is put into immigration proceedings as quickly as possible," usually winding up in the "alternative detention program."

According to statistics, Psaki said, "nearly eighty percent of non-citizens waiting under prosecutorial discretion have either received a notice to appear, or are still within their window to report."

She spoke about a "preparedness plan" recently put out by the Department of Homeland Security, along with other measures being put in place by government agencies, in order to brace for what is expected to be a never-before-seen explosion of "irregular immigration."