Facebook has banned conservative leader Brandon Straka and removed his #WalkAway campaign on the site, an initiative consisting of over half a million users. Now hundreds of thousands of testimonials related to the movement are gone. 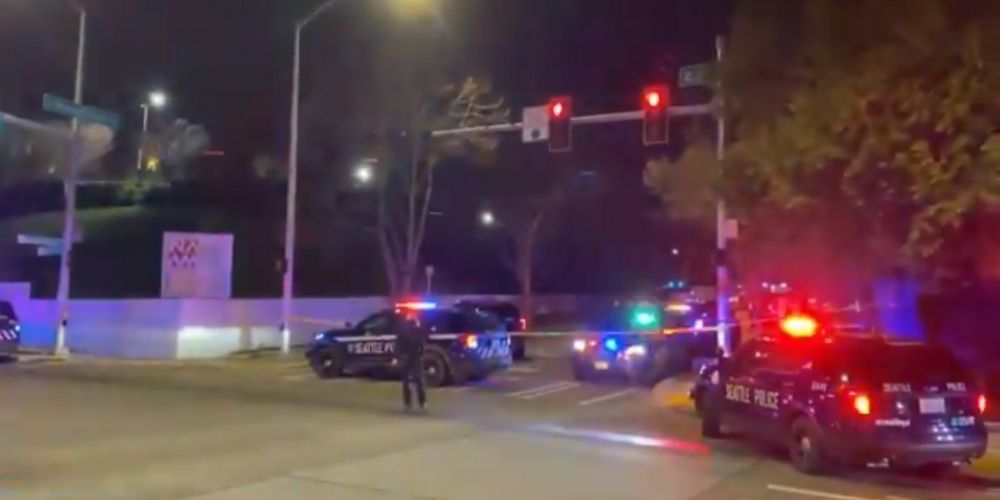 Update: Brandon Straka of #WalkAway has been arrested on Monday, Jan. 25, on charges stemming from the Capitol Hill riot on Jan. 6.

The charges levied at Straka include "impeding law enforcement during a civil disorder, knowingly entering and remaining on restricted ground without lawful authority and/or engaging in disorderly conduct within proximity to a restricted building to impede official functions and engaging in disorderly conduct with intent to disturb a hearing before Congress," according to local news.

Straka is expected to appear in court on Jan. 26, and he's being held in federal custody. The criminal complaint against Straka details the FBI's concerns as to his conduct on Jan. 6.

Facebook has banned conservative leader Brandon Straka and removed his #WalkAway campaign on the site, an initiative consisting of over half a million users. Now hundreds of thousands of testimonials related to the movement are gone.

Straka was notified on Friday that his account was disabled. Facebook admins emailed him, informing him that his page has been removed for purportedly violating the social media platform's Terms of Use.

"A Facebook Page is a distinct presence used solely for business or promotional purposes. Among other things, Pages that are hateful, threatening, or obscene are not allowed," the Facebook Team sent, asserting that the pages are taken down that "attack an individual or group" or that are set up by an "unauthorized individual."

Pages that are axed for any of the aforementioned reasons will not be reinstated. "Continued misuse of Facebook's features could result in the permanent loss of your account," the notification read.

Straka then called on Republican Sen. Ted Cruz. "I need your help. PLEASE CONTACT ME. The entire #WalkAway movement & every employee & volunteer from my organization was BANNED today from Facebook," he tweeted, calling on his fellow patriots to share his message. "This is only the beginning of a total conservative shutdown if we don't get help."

"If this is what the next four years are going to be like, buckle up," Straka told The Post Millennial. "We're not going to be deterred and we're going to rebuild this movement from scratch if we have to."

Former Democrat and campaign member Karlyn Borysenko tweeted that Instagram just deleted her pictures as well and threatened to delete her account. She was told that several of her posts from Dec. 30 to Jan. 6 violated Instagram's Community Guidelines on violence or dangerous organization.

Prominent campaign admin Tracy Beanz reported that she, too, was targeted during Facebook's purge. She can file objecting information to the Help Center for up to 30 days. Afterwards, her account will be permanently disabled and she will no longer be able to request a review.

"I can't review because even though I haven't taken a SINGLE action on behalf of #WalkAway I somehow violated the 'community standards,'" she tweeted, noting that she is unable to review the decision to disable her account because she supposedly failed to follow Facebook's Community Standards. "This decision can't be reversed," the label warned.

Members of the grassroots #WalkAway Foundation have all felt alienated from the progressive party. The group organizes disaffected liberals together who can no longer tolerate the political left and have given up their allegiance.

Big Tech's crackdown on conservatives has boiled over since Election Day, appearing to continue through President-elect Joe Biden's inauguration.

Prominent conservative radio host Dan Bongino was locked out of his Twitter account on Thursday for 12 hours after he posted President Donald Trump's call to end violence in the Capitol speech. This marked the final straw for the high-profile Parler investor to leave Twitter permanently for the alternative free speech forum.

Twitter first censored Trump's video statement calling for peace in Washington, after pro-Trump protesters stormed the Capitol building and clashed with federal forces Wednesday. Then Twitter deleted the president's message outright, pointing to his repeated claims about widespread election fraud in the recording. Facebook followed suit with its initial 24-hour ban now extended until the end of Trump's term in office.