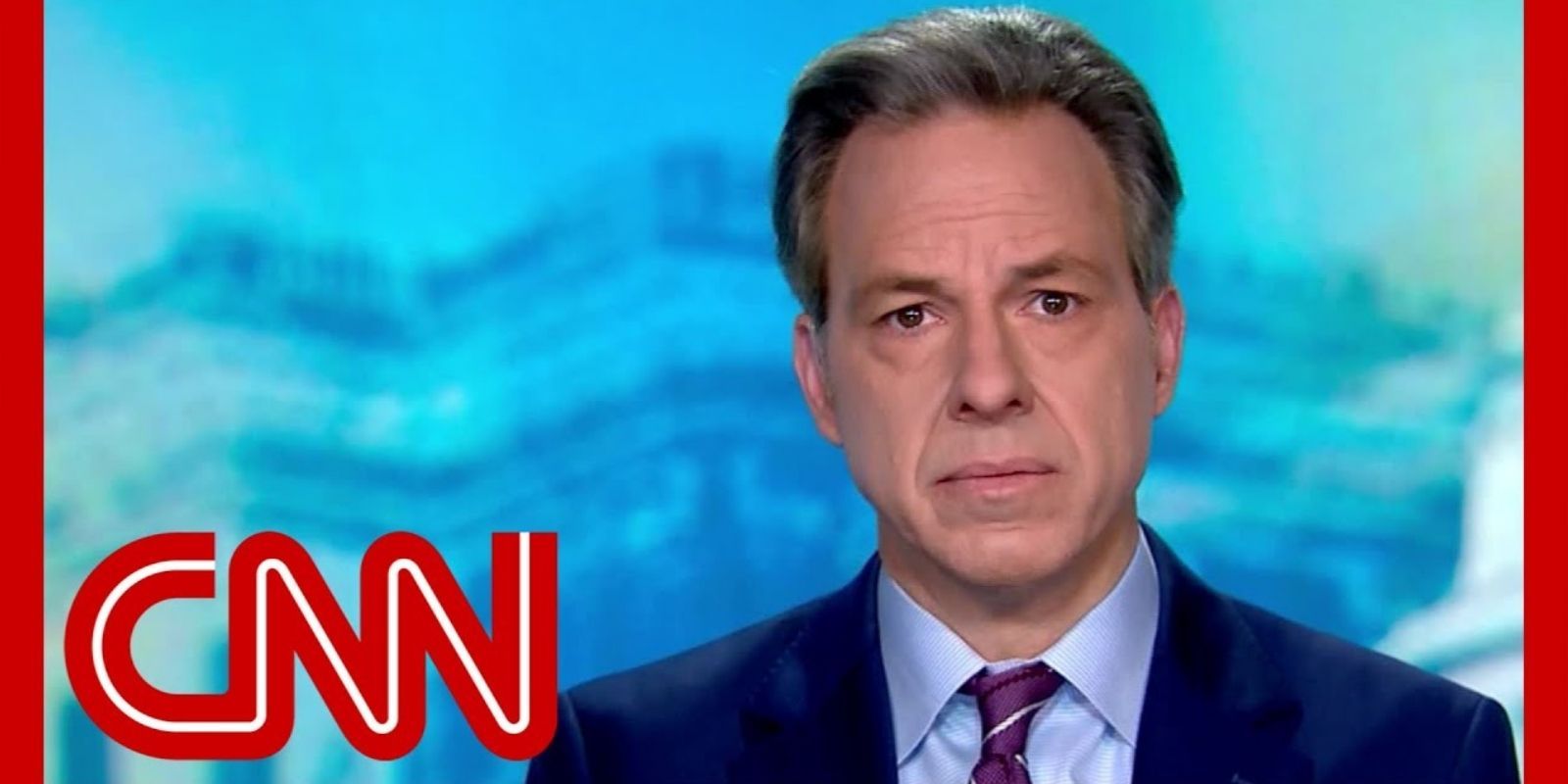 The last available data shows a mere 706,000 people tuning in to the major network show from May 31 to June 23, 2021, down from a high of 2.8 million viewers five months prior, according to Fox News.

In comparison, Fox's own "Your World with Neil Cavuto" has fallen in the ratings during the same five-month period, but is down from 1.5 million viewers to 1.1 million, a fraction of the viewers that "The Lead" has lost.

January 2021 was part of a massive news cycle, featuring the inauguration of President Joe Biden as well as the Capitol Hill riot on Jan. 6.

"The Lead with Jake Tapper" runs from 4 p.m. - 5 p.m., and CNN expanded the show in April, so that it now runs an extra hour to compete directly against Fox News show "The Five." The Tapper show hasn't done as well in the ratings department as CNN apparently hoped. "The Five" averaged 2.6 million during the same timeslot to beat Tapper by a whopping 229 percent.

Tapper, famous for pushing the now-debunked Russia collusion hoax and for suppressing the Hunter Biden influence-peddling story, was named "The King of Truth" by Esquire Magazine last year. In the aftermath of the 2020 presidential election, Tapper warned that there would be consequences for Trump supporters.

In addition to spreading misinformation, Tapper has also promoted censorship. Tapper took to Twitter last March to voice support for the censorship of Dr. Seuss books, lambasting the purported "racist" images from the children's collection.