"I am going to be fine. I'm in good shape whether it's at CNN or someplace else," Wallace said. 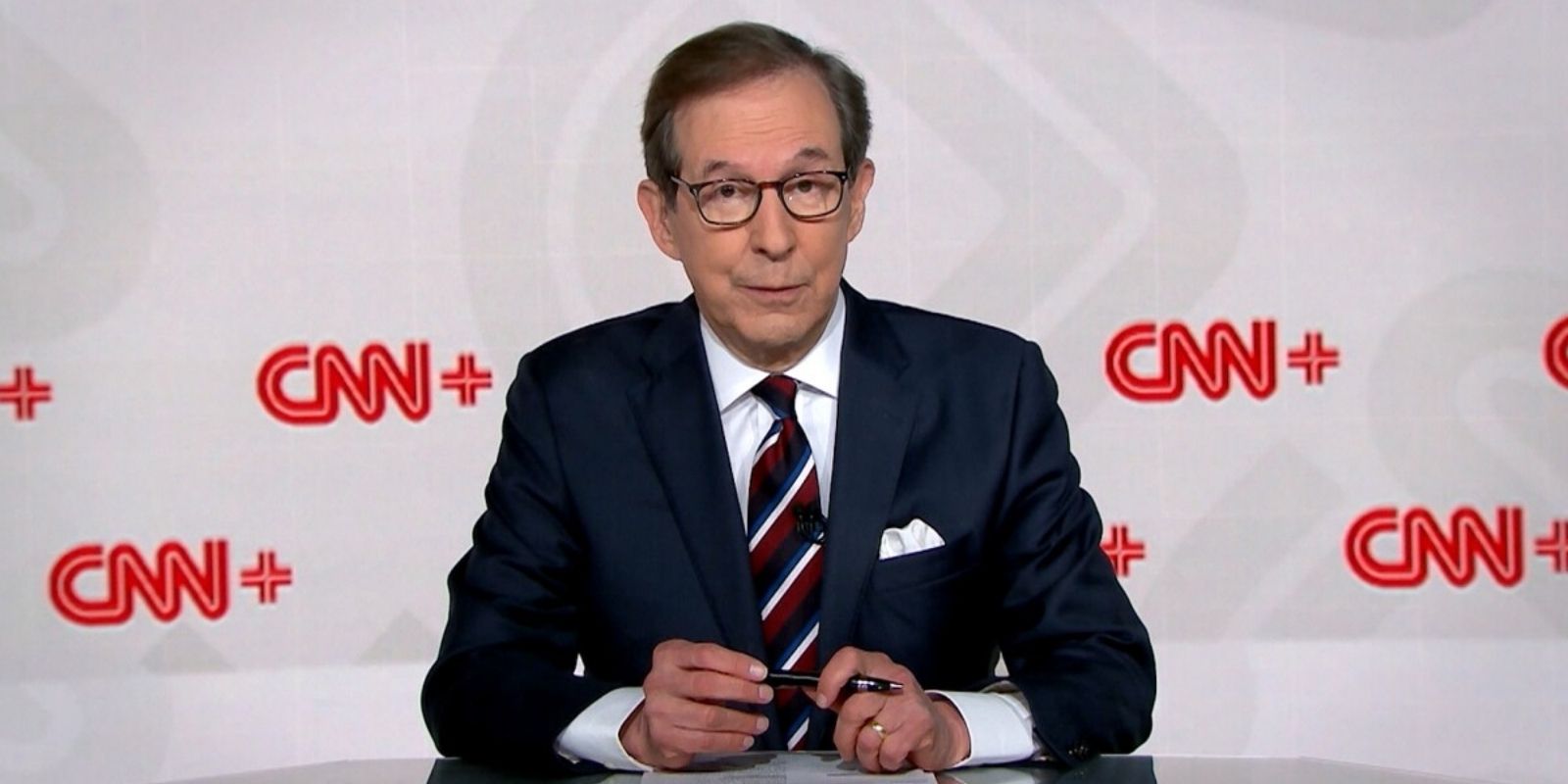 According to a report from Mediaite, Wallace, now the fleeting face of interview-based show "Who's Talking to Chris Wallace," told former CBS News reporter Jacqueline Adams that he had been "a victim" of the current situation.

Wallace addressed questions about the implosion of the cable news giant's latest venture as well as what he has in store for the future while appearing at a Common Ground Committee live-streamed event, entitled "Media, Politics, and Polarization."

"Are there already enough choices for news sources out there and are the days of streaming already over?" Adams asked.

Wallace replied, "Wow, that was quick."

"It's an interesting thing and I've been a victim of all of this in the last week," Wallace maintained, citing the timing of the Warner Bros-Discovery merger with CNN and avoiding content-related issues or abysmal subscription numbers.

"The idea was you've got to get a foothold in the streaming world because that's where the future of news off the mainstream networks is going to be. Now you have some equally smart people that have come in with a diametrically opposed view, these are the new bosses at CNN+ because of [the merger] who have come to the conclusion that to have a narrow niche product like a news streaming service doesn't work," Wallace said, mirroring Reliable Sources host Brian Stelter's rationalization. Stelter, however, remains in denial over the embarrassing outcome, believing it is "too early to know" if CNN+ "was a success or failure."

Wallace said: "I have absolutely no idea which is right and wrong, but the Discovery people are in charge and so they made the decision."

Adams pressed Wallace on his agenda career-wise. "I mean my gosh, Jackie, it just happened on Thursday. Give me a couple days" Wallace said, adding: "I am going to be fine. I'm in good shape whether it's at CNN or someplace else."

At the end of last year, Wallace announced he was departing the conservative network "effective immediately" to become a host of a CNN+ weekday show.

"After 18 years, I have decided to leave Fox. I want to try something new to go beyond politics, to all the things I'm interested in. I'm ready for a new adventure. And I hope you'll check it out. And so, for the last time, dear friends, that's it for today. Have a great week. And I hope you'll keep watching Fox News Sunday," Wallace said on-air during his final Fox News Sunday sign-off in December.

Wallace said at the time he was "thrilled to join CNN+" and "excited to explore the world of streaming." He was looking forward to the "new freedom and flexibility streaming affords in interviewing major figures across the news landscape — and finding new ways to tell stories," Wallace said, announcing the move.

The broadcaster was reportedly having "daily breakdowns" over the lackluster and "miserable launch" of CNN+. Wallace's abrupt exit from Fox News, which often beats its liberal competitors in viewership, to join CNN's new lineup of TV personas has since been mocked by onlookers and his former colleagues.

In a recent segment of The Five, host Greg Gutfeld and Fox News star Tucker Carlson laughed at the truncated lifespan of CNN+ and speculated what would become of the video-streaming platform's talent who are soon to be out of the gig at the end of April. "Now that CNN+ is defunct, has Fox Nation considered rehiring Chris Wallace?" Gutfeld joked. "We could probably get him at a discount."

Carlson also poked fun at Wallace's misfortune, noting he didn't think Wallace would be welcomed back. "We had a meeting about it this morning in my office," Carlson said, laughing during the response. "I was like, 'No, he just failed!'"

In a late March interview with The New York Times, the TV personality said he left Fox News for CNN's premium product because people started to "question the truth," asking questions such as "Who won the 2020 election?" and "Was Jan. 6 an insurrection?" Wallace said he found the Fox News workplace "unsustainable."