Jackson Sparks "liked to play baseball and he was so well-liked by team members." His funeral is scheduled for this week. 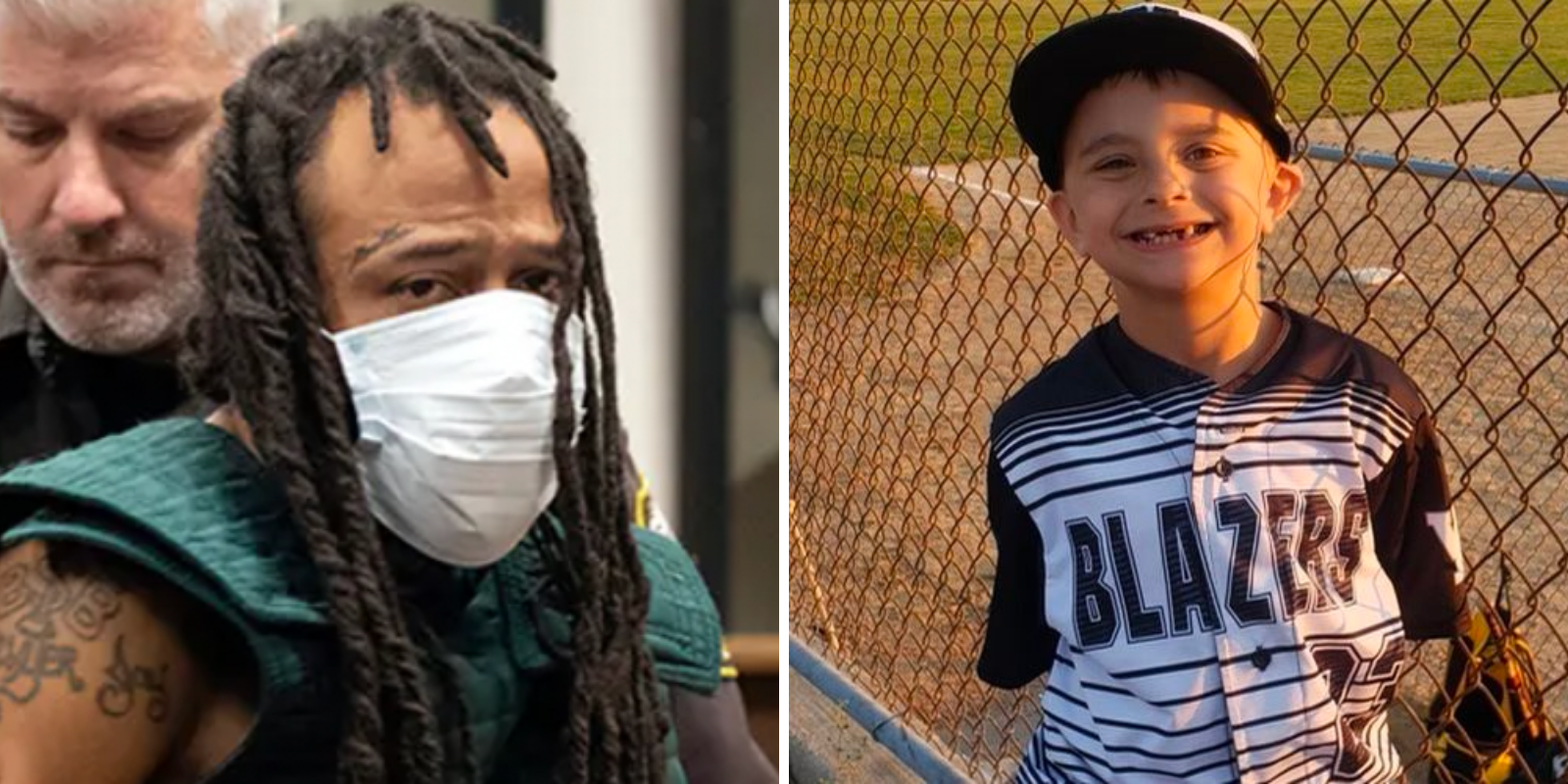 It was last Sunday when 39-year-old career criminal Darrell Brooks was arrested over driving a SUV that sped through a crowded Christmas parade in Waukesha, Wisconsin.

The local reporting out of Fox 6 in Milwaukee says that the online court records were amended to add an additional charge of first-degree intentional homicide. Documents in the Waukesha massacre case argue that Darrell Brooks intentionally drove through the crowd of people.

The sixth count of first-degree intentional homicide is added to the initial five charges made against Waukesha massacre suspect Darrell Brooks last week.

The timing of the circumstances had created a discrepancy since 8-year-old Jackson Sparks died from his injuries from the car attack around the same time court proceedings first went underway.

Visitation for Jackson’s funeral is scheduled for this Thursday at 4 p.m. with funeral services at 7 p.m. the same evening. Last week’s memorial for Jackson Sparks included photos of him in his baseball uniform, and his teammates put it together to honor their fellow player.

"When not playing baseball, or slam-dunking basketballs throughout the house, Jackson enjoyed fishing, catching frogs, and playing with his brother Tucker and his dog Qi’ra," his obituary says.

The attack in Waukesha renewed scrutiny on bail reform measures as Milwaukee District Attorney John Chisholm had admitted Darrell Brooks got out on an "inappropriately low" bail of $1000. That set of charges involved another altercation where it’s alleged Brooks used his car as a weapon.

Elsewhere: the Waukesha massacre suspect’s social media profile displayed a litany of racially radicalized posts, and his criminal history includes a previous threat to bomb a casino in Nevada.

Despite GoFundMe’s decision to remove a campaign trying to raise $5,000,000 USD in bail money for Darrell Brooks, activists have still attempted to crowdfund for the person suspected of killing six people and injuring dozens more.

Jackson Sparks was not the only minor out the over 60 people injured at last week’s Waukesha Christmas parade. 11-year-old Jessalyn Torres participated with her dance team that day, and now she faces a long road to recovery from various forms of bone and organ damage.